You are here: Home / blog / Flying the Flag of Freedom 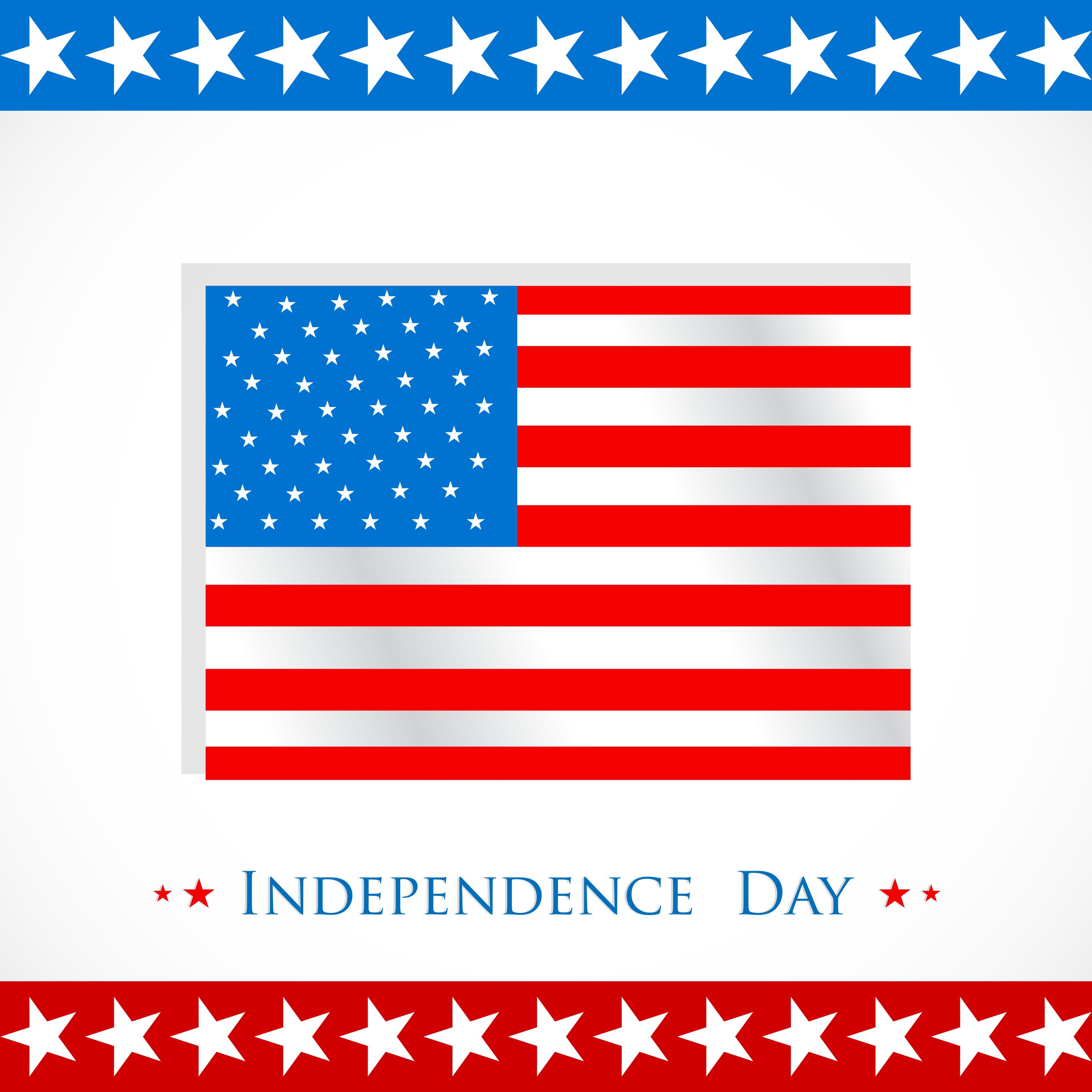 Warning: I may call upon my friends for money to get me out of jail. That’s because my overconfident use of the freedom of speech often gets me into trouble. I predict that at the July 4th parade there will be some punks (young and old) who don’t stand up, don’t remove their hats, and don’t place their hands over their hearts when the flag goes past. That’s when I’ll admonish them to show respect or don’t come to the party, and then a fight could start and I’ll be hauled off to jail.

I was raised by parents and teachers who shared a love of country and a reverence for the flag of the United States. I realize that’s not taught much anymore, and that’s too bad. Too many people have fought and died for that flag, and I’m not ashamed to get teary eyed when the band plays “Stars and Stripes” as the flag waves in the breeze. Yes, one of the many advantages of getting older is that I don’t need to be politically correct about anything, and I can declare that I truly do love this country. And when the music starts, I will sing out loud that I’m proud to be an American. 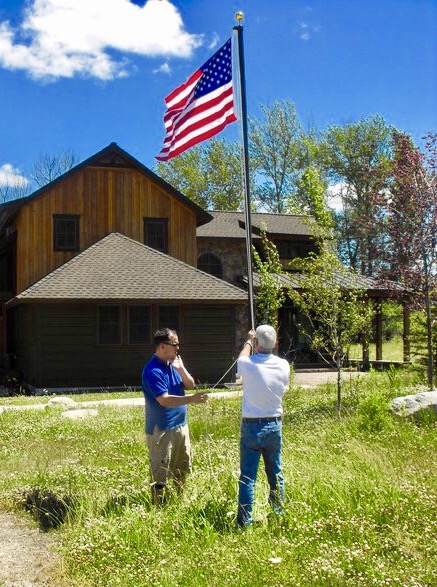 So, we’ll go to the parade, and we’ll raise and lower the flag at the cabin, and we’ll enjoy barbecue and beer because we’re free to do so. Then we’ll raise a glass of exquisite wine and toast the brave patriots who finished the final documents on the Declaration of Independence on July 4, 1776. Happy July 4th! 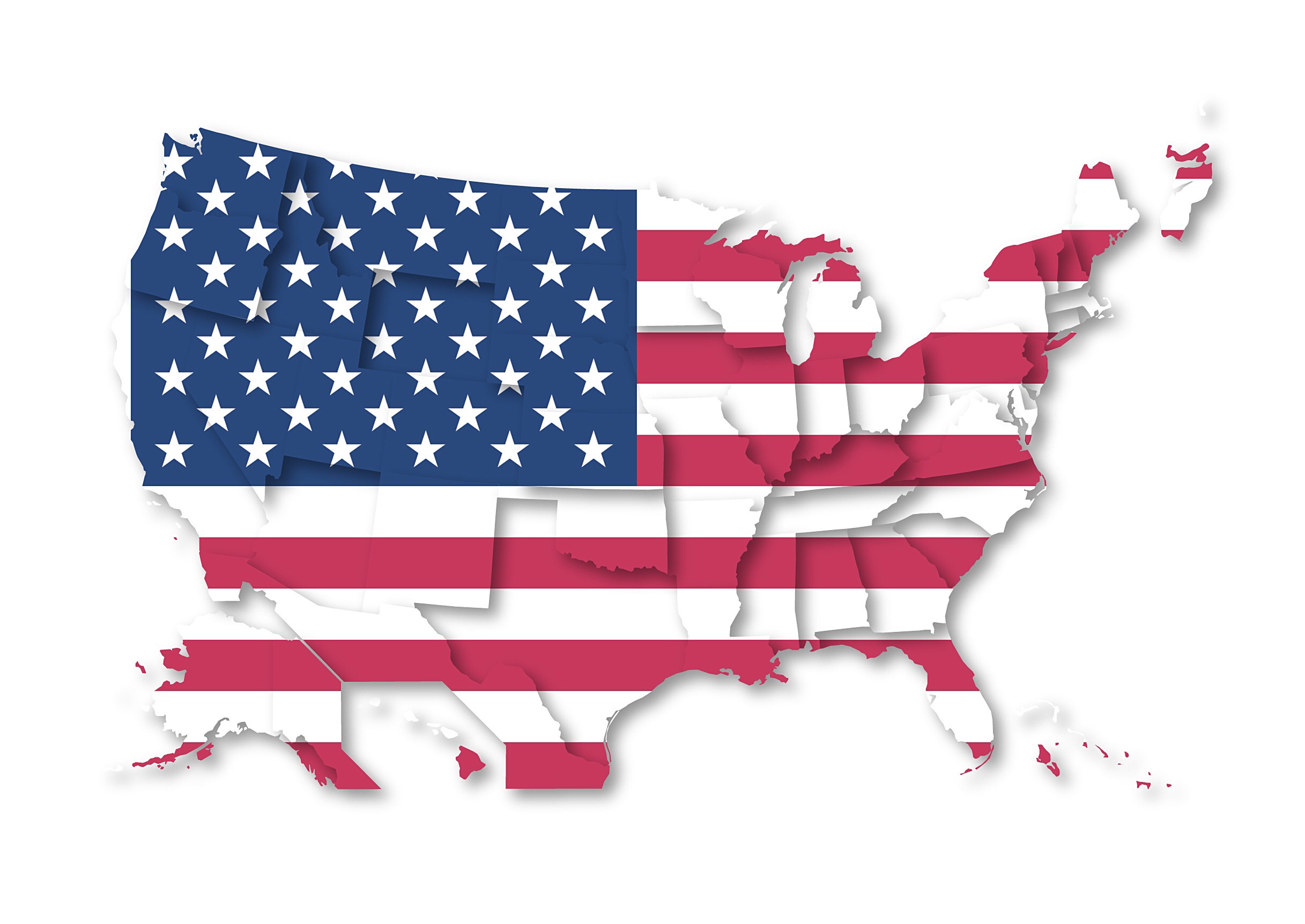 To celebrate our nation’s independence, we’re having a fabulous bottle of 2009 Caymus Cabernet Sauvignon from Napa Valley. This rich wine is so good we might organize our own parade. If I’m still in jail, I hope someone smuggles in a glass for me.