You are here: Home / blog / How I Became an Identical Twin

(Because we need more laughter, my guest blogger today is Christine Wilcox. She’s a dignified corporate vice president by day, but away from her office she becomes a hilarious storyteller writing from a secret bunker somewhere in Boise, Idaho.) 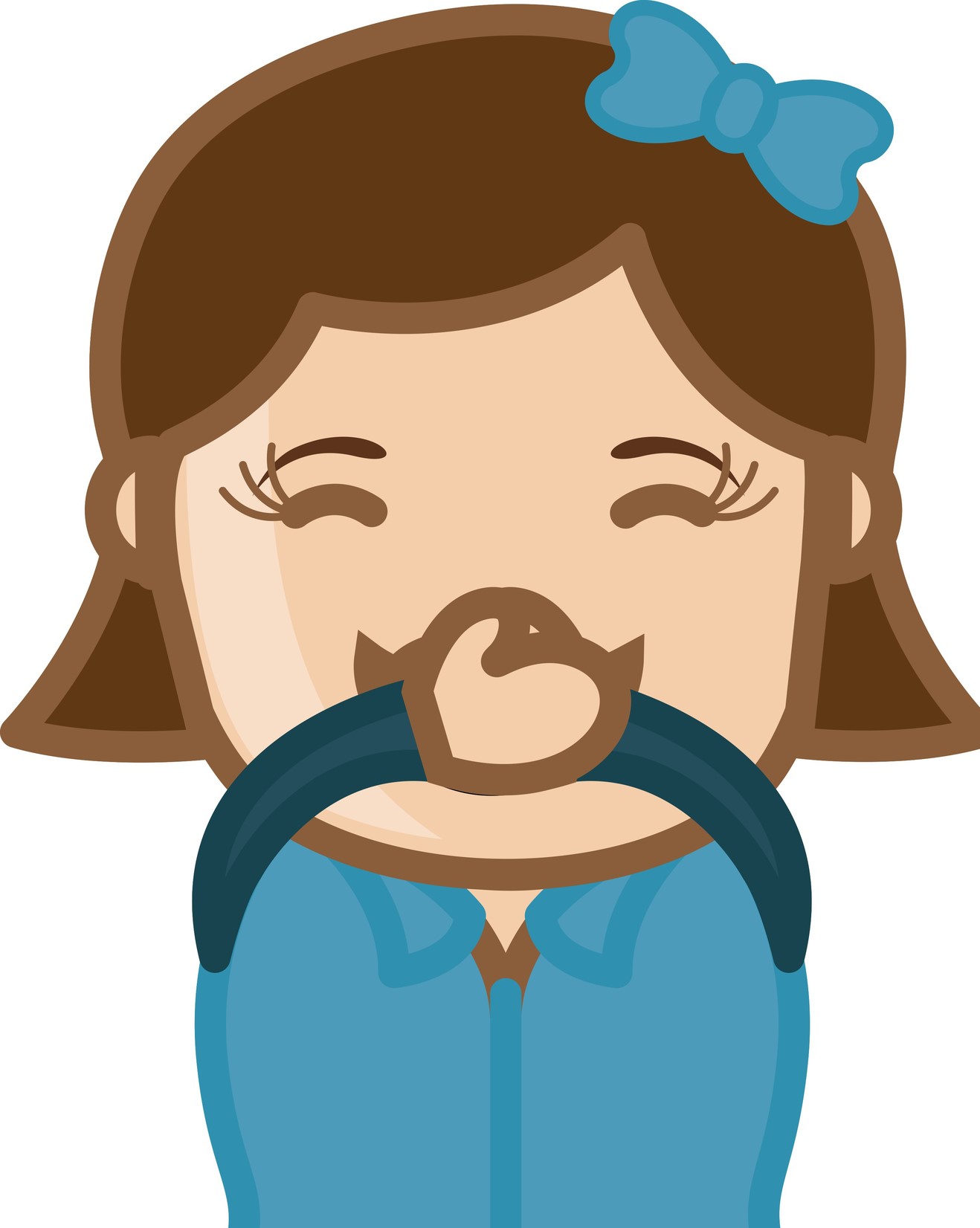 Getting a house ready to sell is an excruciating process. It’s like having a colonoscopy every day for a month that culminates in the doctor finding $50,000 in your ass. I’d owned this home for 11 years, and suddenly I was in the position to sell it — quickly. Realtors were poised at the gate like the Running of the Bulls in Pamplona – snorting, elbowing, each stomp of their Prada shoes churning the dirt beneath them.

Determined to take the bulls by their buyer offer forms and pinch every penny until Abe Lincoln showed visible bruising, I wanted to do as much of the necessary work myself as I could. I DIY’d until I dropped. Everything LOOKED fantastic. Surviving on minimal sleep and large amounts of caffeine, I looked like something the cat would pass in the alley in favor of a dead rat 2 blocks down. I learned things about myself. I learned I could swap electrical outlets. I learned I could replace broken tiles. And I learned that when I least expect it, I have an amazing capacity to lie.

It was summer in Boise, when temps can easily launch into the 100’s and park there for days on end, making early mornings the best time for yoga, yard work and yammering hate-filled phrases at myself as I pulled wires, weeds and muscles in my back.

The last chore standing at the house was to finish staining the fence.

I’ve painted a lot of things in my life. I’ve painted puppies (on canvas, not in the “Today, the Humane Society arrested a local woman” kind of way), porch stoops and a couple of houses. When the new fence went in, the nice guy who installed it said, “You’re going to stain it, right?” and I said, “Of course, who wouldn’t?”, knowing full well the answer to that question on any given day would likely be “me.” So the fence sat for the better part of the next year in pristine, untouched condition, awaiting the moment when I would spring forth, fully geared up from behind the patio doors, armed with a bucket of Thompsons Water Seal Stain and a paint gun, yelling “Cry havoc! And let slip the droplets of stain!”

And then I spoke to Ashley.

Ashley was my neighbor who lived behind the fence, and she had painted her side just a couple months following its installation, in accordance with official Mrs. America Guidelines. In Gaelic, the name Ashley means, “Unilaterally able to goad other people into doing whatever it was they did.” When I asked Ashley what kind of paint gun she had used, thinking I’d knock this baby out in a day, she explained with all the authority and gravitas of a Google search result that she painted it by hand. With a brush. Wanting desperately to feel as though I was on some level part of Ashley’s Circle of Mrs. America Friends (never mind that I’m not a Mrs….) I finished half of the fence in this manner over the course of A MONTH.

By now, time was no longer on my side.

The steam from the breath of the realtors at the gate was burning my back. And the laughable part of all of this was, I wasn’t even living in the house anymore. I had moved three weeks before. What the hell did I care if this fence looked like the Vatican or a Vagabond’s cardboard box?

I buckled, borrowed my sister’s paint gun, and set out to quickly finish this one last chore. Clad in my oldest cropped yoga pants and a spaghetti strap tank top over a sports bra that could’ve made Dolly Parton look like a prepubescent teenager, I became one with the paint gun. My day to show dominion over the fence had finally arrived.

Mr. Miyagi’s “wax on, wax off, sand of floor, paint of fence” reverberated in my ears with every sweep of the sprayer across the cedar, but I was a disaster refueling it. The stain – Autumn Brown – covered my arms from the elbow down with matching spatters on my pants and feet. I looked like the first spray tan test subject to use a jet engine to disperse the liquid tan.

I was six feet from finishing the fence when from behind me I heard “Hello? Hello!!!” I froze. Was it the neighbor I hated, trying for one last dig at my dignity? No. Nothing was coming from the fence to the left. Was it Mrs. America peering over the pickets in front of me with a judgmental glare? No. The voice was male. The direction was north. The options were few.

“I didn’t want to scare you, but you left the patio door open.”

I stopped the sprayer, turned and looked at a hobbit-like creature who had made his way out of my soon-to-be-former patio door. Since I had selected my attire from the Trailer Park Who Wore it Worst look book punctuated with Autumn Brown streaks and freckles on my skin, I immediately imagined a sink hole forming below me and swallowing me up. The Hobbit was staring.

“Hi, I’m Dave. Lonni sent me over to do an estimate on painting the interior?”

I blinked. “Oh, ok. Go right ahead,” I said and turned back toward the fence, still hoping for the sink hole to magically appear.

“Are you buying this place or selling it?” Dave asked as he eyed my hurried 1/2 paint job on the fence. His painter’s judgmental eye cast across my work like the Eye of Sauron looking at Frodo scrambling up Mount Doom with the ring… “stupid creature,” his gaze intoned. Hobbit Dave had become the Overlord.

In that instant, my lie surfaced like a humpback whale breaking the surface of the ocean.

“Oh, this isn’t my place. It’s my sister’s. I’m just here painting the fence for her while she’s out of town.”

The lie came out of nowhere. Hobbit Dave accepted my words freely, and ambled back toward the house, saying something about “they only do the best work,” which I’m sure was another judgmental swipe at my stain job. Of course, I immediately dove for my phone to text my realtor:

“Ok – so the paint guy is here doing the estimate. Super nice guy. I also introduced myself to him as my sister. I’m wearing cropped yoga pants and a spaghetti strap tank top and Autumn Brown Stain sporadically across my body. I look like I belong on the cover of Po-White-Trash Monthly. So if we end up using him, I’m going to have to lie and say I’m an identical twin.” 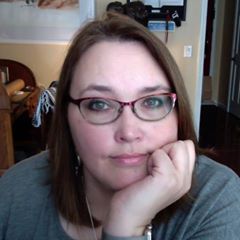 Christine Wilcox authored a story in the recent anthology Angel Bumps. Hers is the one titled, “No Damn Funeral.”