You are here: Home / blog / A Message to Young Mothers with Screaming Kids 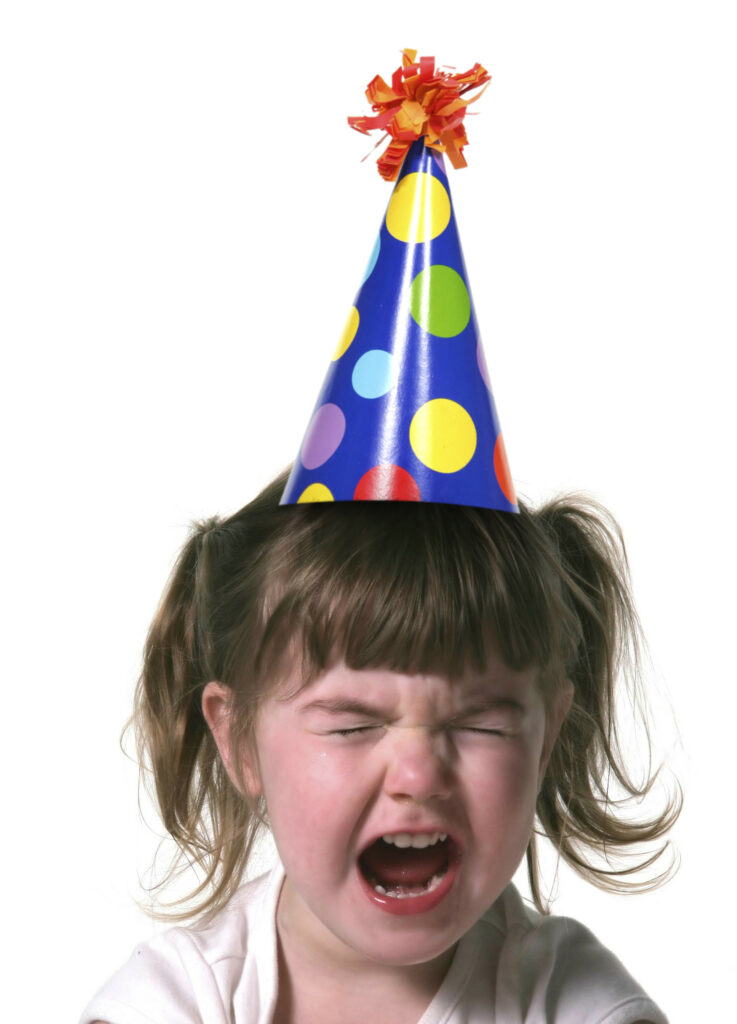 Mother’s Day isn’t only about cards with glitter or dandelion bouquets. The day still involves feeding, dressing, caring for, and providing shelter and guidance for little people who haven’t lived long enough to know what life is all about. Decades later, the real Mother’s Day happens when happy adult children invite their mothers over for dinner. (Thanks, Adam and Danielle.) Here’s a message I wrote a few years ago for mothers of young children.

I waited behind a young woman in line at the grocery store. Her three kids were simultaneously crying, kicking each other, opening cereal boxes, and sneezing until green goo dripped down their chins. I made eye contact with the frazzled mother and gave her the “this too shall pass” smile. She meekly smiled back and then wrestled her wild, snotty brood out the door. Suddenly I adored the age spots on my hands.

Most of us have been there. We take our darling little angels into public places but suddenly and inexplicably they become possessed by behavior demons that turn them into outrageous monsters. We begin the polite, hushed cajoling which fails miserably so we resort to bribery. “Yes, Honeypie, just be patient and then you can have an ice cream cone. Not enough? How about a pony?”

Some adults skip the bartering and go straight for the barking. Recently I witnessed a frightening display of questionable parenting at a big discount store. A loud woman wearing flannel pajama pants and a Hawaiian shirt yelled at her two wild and disheveled children, “Stop punchin’ the bread or I’ll kick yur ass!” Then she threw a six pack of beer onto the bread and barreled down the aisle as her spirited spawn wrestled on the floor. I predict incarceration in the future. For all of them.

A generation ago, bad behavior resulted in a firm swat across the butt. While momentarily effective, physical punishment doesn’t address the reason for the public temper tantrum. And although quite tempting, it’s not a good idea to just leave your kids in the store’s Kiddy Corral and drive home with a gallon of ice cream.

For an interesting perspective, harried mothers and sneering critics should trade places with raucous children. Imagine you’re stuffed into a grocery cart piled high with food as your tired parent pushes you through tall corridors of colorful packages. You’re lost in the commotion and you don’t have a clue about money, jobs, house payments, or that Mommy only gets four hours of sleep every night. You just know it would be great fun to open the peanut butter and smear it in Sister’s hair and make her scream. Now that would get Mommy’s attention.

1. Children are noisy, messy, curious, hungry, tired, dirty, funny, adorable, little people who are here because of Mommy and Daddy. Yes, they’re your fault and your responsibility.

3. Sometimes parenthood sucks. Once I dumped a glass of milk on my child’s head because he was throwing a fit and I didn’t know what else to do. We were both shocked, and the little bugger still remembers it 20 years later.

4. I enjoy boisterous kids, as long as it’s not the little urchin kicking the back of my airplane seat. Conversely, I worry about the children who act terrified and silent. What’s wrong?

5. There are more than 250 million adults in the United States. Each one started as a baby and then grew up and moved out, so there’s a high probability that yours will, too.

6. If you see another frustrated young mother with incorrigible kids (and you will), offer a smile, open a door, or say something pleasant to the child. That works so much better than snarling at the exhausted woman and ordering her to control her rotten brats. That action could prompt vomit on your shoe, and not from the child.

It comes down to survival of the funniest. I know a young single mother who recently went through the check-out with only two items: diapers and wine. Thousands of older women would salute her and send encouragement. Someday she won’t need to buy the diapers.