You are here: Home / blog / Does the Parade End at the Empy Nest? 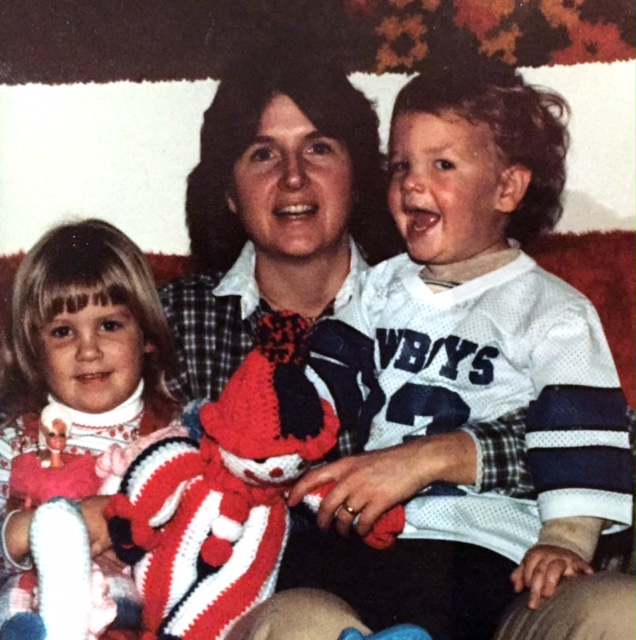 When my kids were three and five we took them to Disneyland because we wanted to spend our life’s savings to stand in line with a million sweaty people and wait an hour for a 30-second ride. Disneyland was celebrating Donald Duck’s 50th Birthday, and the speech-impaired duck was my three-year-old son’s favorite funny character (besides me, of course.) Wishing for a cattle prod, we maneuvered our way to the front of the crowd for the afternoon Magic Kingdom Parade and waited eagerly to be enchanted. On days when I border on madness (too numerous to count), I can still hear the cacophony of the calliope as the giant duck sings, “It’s Donald’s Birthday, it’s Donald’s Birthday!”

After the parade ended, my usually-ebullient son began sobbing uncontrollably. I asked what was wrong and he answered, “Because it’s over.” At that moment I would have given everything I owned to make the parade start again, but I knew that was impossible, (I didn’t own that much) so I sat on the curb and held him until he stopped crying. What else do you do when the magic goes away?

Most of us have seen several decades of parades, and sometimes we feel deflated when the commotion stops. We recently ended the season of high school and college graduations and all the summer weddings. Each celebration deserves elaborate fanfare, but we know from experience that the festivities come to an end. That’s when new graduates realize they must (pick at least one):

And the newlyweds realize their spouse (pick at least one):
Farts on the hour and belches sulfur
Cries about road kill
Faints at your kid’s projectile vomiting
Gets diarrhea at dinner parties

Then your new spouse gets dramatically alarmed when you sleep with a:
Humming teddy bear
Dog
Nasty magazine
Picture of mother

Yes, that’s when the parade is over and there’s not a damn thing we can do about it. We just need to sit on the curb in our own Magic Kingdom and hold ourselves until we stop crying.

Many middle-aged women experience Empty Nest Syndrome after the youngest child leaves home for college, jail, the circus, or to find him/herself. After at least 18 years of majestically sacrificing our lives for our delightful offspring, they gleefully run out of the door and into the dangerous world without a helmet or a clean change of underwear. Our tears stop when they turn around to come back, but it’s only to ask for gas money. We slink back to our reruns of the Carol Burnett Show and pathetically relate to the cleaning lady at the end who sweeps up the mess and turns off the lights.

Good News! Now is your opportunity to turn that empty bedroom into a retreat for:

Sewing, craft, and writing projects
A private wine bar
Afternoon sex
Séances with Madam Moonbeam (great write-off)
All of the above

Do it now so the kids can’t move back and bring their pet spider collection, garage band, and/or face-eating zombie. Also, you could use your extra time to take a class, try yoga, volunteer, or start a creative project. You may want to focus on your physical and mental health; maybe talk to a professional about that stupid duck song that keeps squawking in your head. Or (my favorite suggestion) become the drum major of your own parade, just don’t forget to tip the guy who cleans up after the horses. And, of course, any midlife parade is best enjoyed with a bold and liberated red wine.