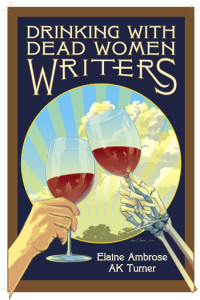 Jane Merrow, a Golden Globes nominated actress who performed in movies with notable stars including Peter O’Toole, Peter Graves, and Katharine Hepburn, recently recorded a reading of one of the stories in Drinking with Dead Women Writers. 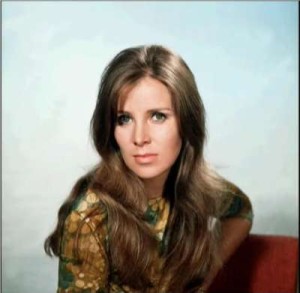 The book was written by Boise author AK Turner and me as the first of a two-part series and published by Mill Park Publishing of Eagle, Idaho. Drinking with Dead Women Writers describes our encounters with 16 deceased female authors, including Erma Bombeck, Louisa May Alcott, and Dorothy Parker. The sequel, Drinking with Dead Drunks, highlights 16 male authors, such as Ernest Hemingway, F. Scott Fitzgerald, and William Faulkner. All the stories include authentic quotes from the authors that are weaved into the narrative of the stories. The books received several awards from the Idaho Author Awards Program. 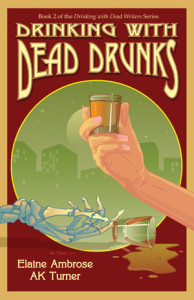 Alan Heathcock, award-winning author of VOLT, reviewed the books as “A rare mix of cleverness and intellect, and a total blast to read.” Flashlight Commentary wrote that the books were “Engaging and revealing, but most of all, flat out funny.” Readers are encouraged to listen to Merrow’s clever reading and enjoy the books. 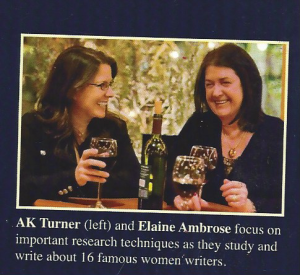