You are here: Home / blog / Everything is Upside Down 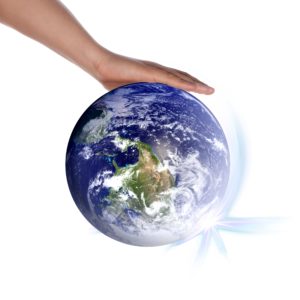 When my wee granddaughter was a year old, her favorite pose was to poke her butt in the air, place her head on the floor, and look back between her legs. This position is best executed by little people who are close to the ground. I tried it once but strained my back, ripped my pants, and fell on my face. 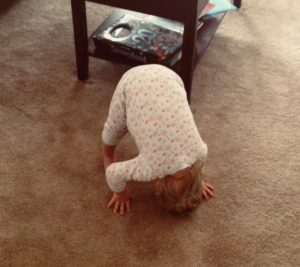 It’s tempting to try this pose again because everything seems to be upside down, and what once was considered strange and inappropriate is now accepted and even celebrated. Here are some perplexing examples of news stories that hurt my brain and cause me to mutter (more than usual.)

Recently in Boston, a man dressed as Elsa from the movie “Frozen” helped push a police vehicle out of the snow. At least he was braver than the man in Portland, Oregon who frantically called 911 because his cat scared him into cowering in a bedroom with his family. The man was paid to tell his terrifying tale on a television entertainment program, and the cat is in therapy. I live with a Marine who could strangle a ferocious beast with one hand without spilling his gin and tonic. And I’m thankful for that fact.

In a related story about a new product, when the killer cat dies the owner can memorialize the feisty feline by having its nose molded into a sterling silver necklace. This lovely tribute is available for dogs, too, and can be found at several online stores. The precious pendant costs a few hundred dollars. I don’t socialize with any friends who wear animal noses as jewelry. 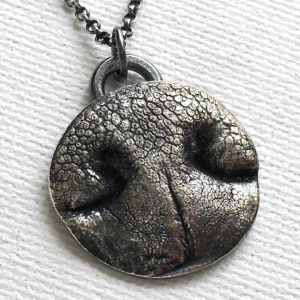 Then there’s the news about former actress Heather Locklear almost biting off the tip of her boyfriend’s nose during a domestic dispute. Maybe the boyfriend should enlist the help of Angelica Velez of Brooklyn, a tattooed sideshow star who was interviewed about her unique and enviable ability to hammer nails up her nose. You can bet your sweet hammered nostrils that she would organize and sell tickets to a cat fight between the nose-chomping girlfriend and the notorious kitty.

She’s probably not part of a peculiar group of lonely women who choose to marry inanimate objects. I read a report that a woman in Florida married an amusement park ride she named Bruce because she experienced special feelings while riding it. (And who doesn’t? But we don’t marry the things!) Women also have married other items, including the Eiffel Tower in Paris and the Berlin Wall in Germany. There’s not a single chance of biting off body parts in these relationships. 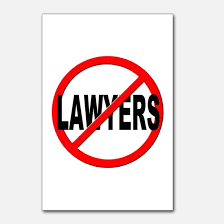 Finally, I’m stunned by the “too damn many lawyers” story about the teenage girl suing her parents for child support. Too bad that sweetheart hadn’t met my father. If I had tried that, I would have been given a one-way ticket on the next bus to Brooklyn to live with a tattooed woman and watch her paint with her nose.

I’ve decided to stop reading news bulletins because they clutter my brain with disturbing images and confounding details. I’ll just focus on things I already know to be weird, irrational, and irrelevant. The US Congress comes to mind.

Today’s blog was fueled by a Sebastiani Cabernet from Sonoma County. Enjoy a bottle or two and then you’ll be able to strike a downward facing dog pose to get a balanced perspective on our weird world. 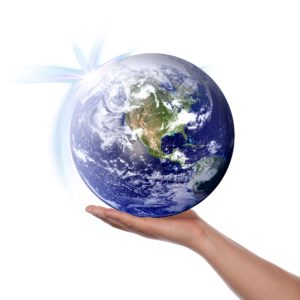