You are here: Home / blog / Humor in E-Flat Alto 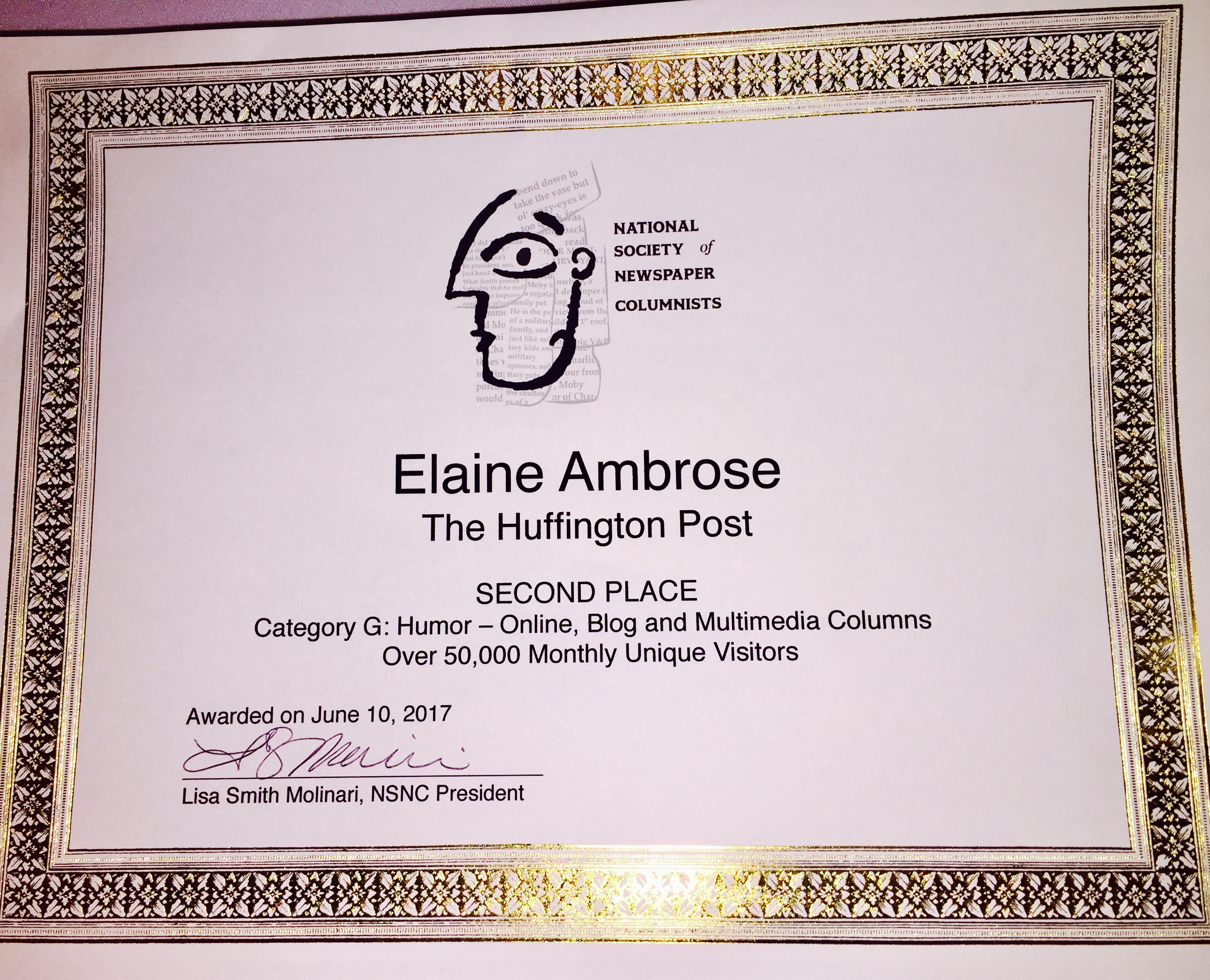 Mr. Webster, the Wendell, Idaho Elementary School band instructor, lowered his baton and glared at me. I held my E-flat alto saxophone like a barrier between us and immediately regretted blaring a series of offensive noises from my instrument while he was struggling to teach us a John Philip Sousa march.

“You’re not funny, Elaine,” the exasperated teacher said to me in front of the other students.

I knew not to say anything in return, a fact acquired from far too many trips to the Principal’s Office to atone for my disruptive behavior in class. But I thought to myself, “Well, yes I am.”

One of the reasons I didn’t pursue a career in education is because I didn’t want to teach students who behaved as I did. I’m still apologizing to former teachers and school administrators, and I’m a bit nervous that a few of my granddaughters seem to have inherited my spunky spirit. Fortunately, I chose to major in journalism and started to write stories, tall tales, jokes, and irreverent anecdotes. I’ve perfected that talent over the past fifty years. 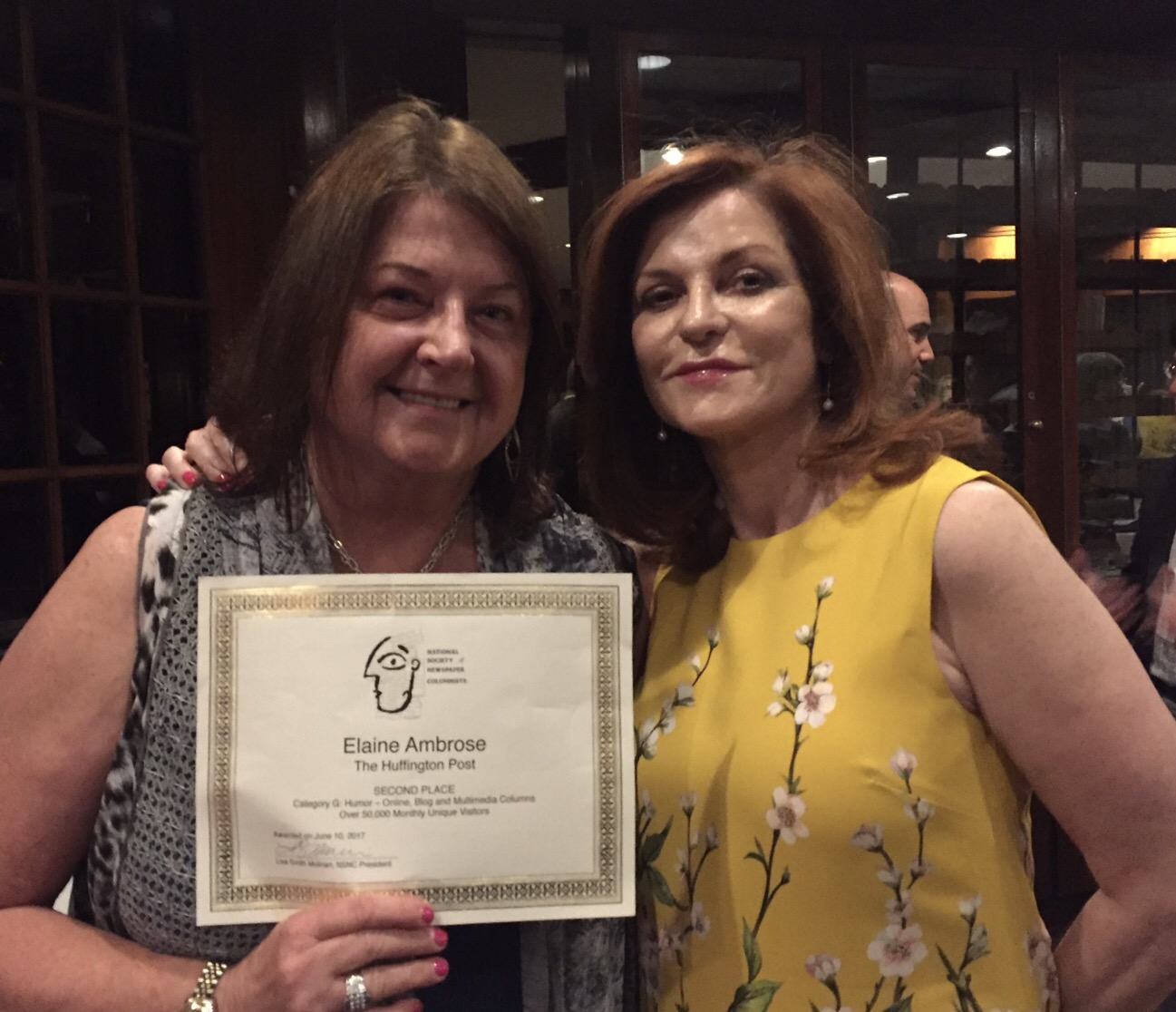 I thought of Mr. Webster June 10 when I received an award at the annual conference of the National Society of Newspaper Columnists in Manchester, New Hampshire. The second-place honor was for my humorous essays on The Huffington Post. It’s been fun to write more than 150 articles for the HuffPo, and some of them have gone viral. I celebrated on stage and enjoyed talking with Maureen Dowd, Pulitzer Prize winning opinion writer for The New York Times.

“Wish you were here to see this, Mr. Webster,” I thought, faking an impromptu performance on an air saxophone. Maturity continues to elude me. 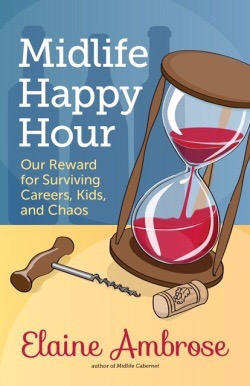 Proving that women over age 50 are desperate to laugh, the humor award follows another notable writing award. My latest book, Midlife Happy Hour, recently won First Place in the Independent Press Award for Midlife and was chosen “Distinguished Favorite” for Humor. I’m beyond midlife unless I live past 120, but I’m still writing and telling stories, even though sometimes my shirt is on backwards, I forget how to spell chaos, and I wear dark glasses and a trench coat in the store to buy bulk quantities of stool softener. 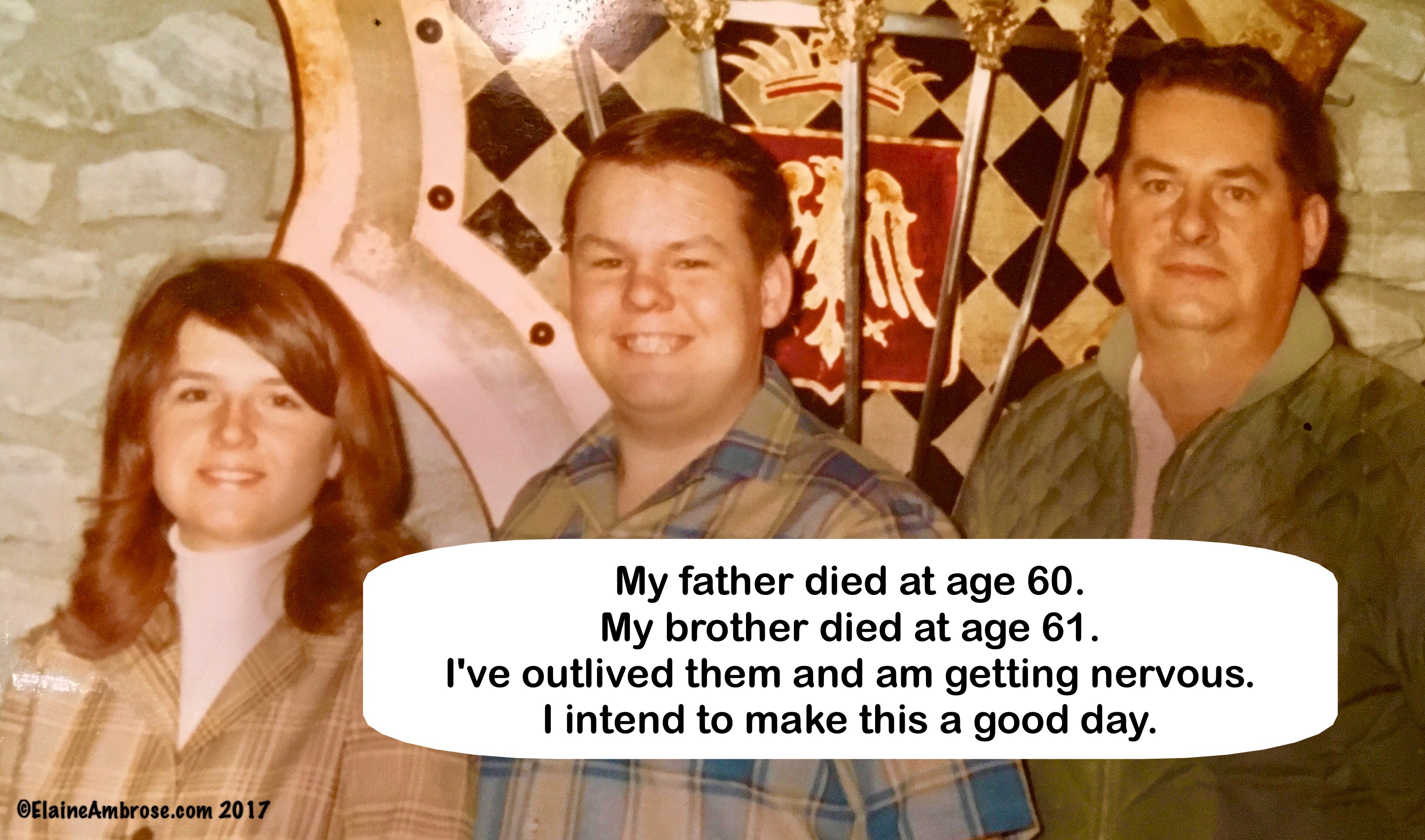 Joy seems to be balanced by sorrow, and the awards came during a time of emotional pain because my younger brother George died from cancer two weeks ago. He was funny and creative, and almost as obnoxious in school as I was. I intend to live every day with a sense of passion to help make up for the time he didn’t get. Now that my parents and brother are gone, there is no one left to call and say, “Look! I’m not a loser any more!” 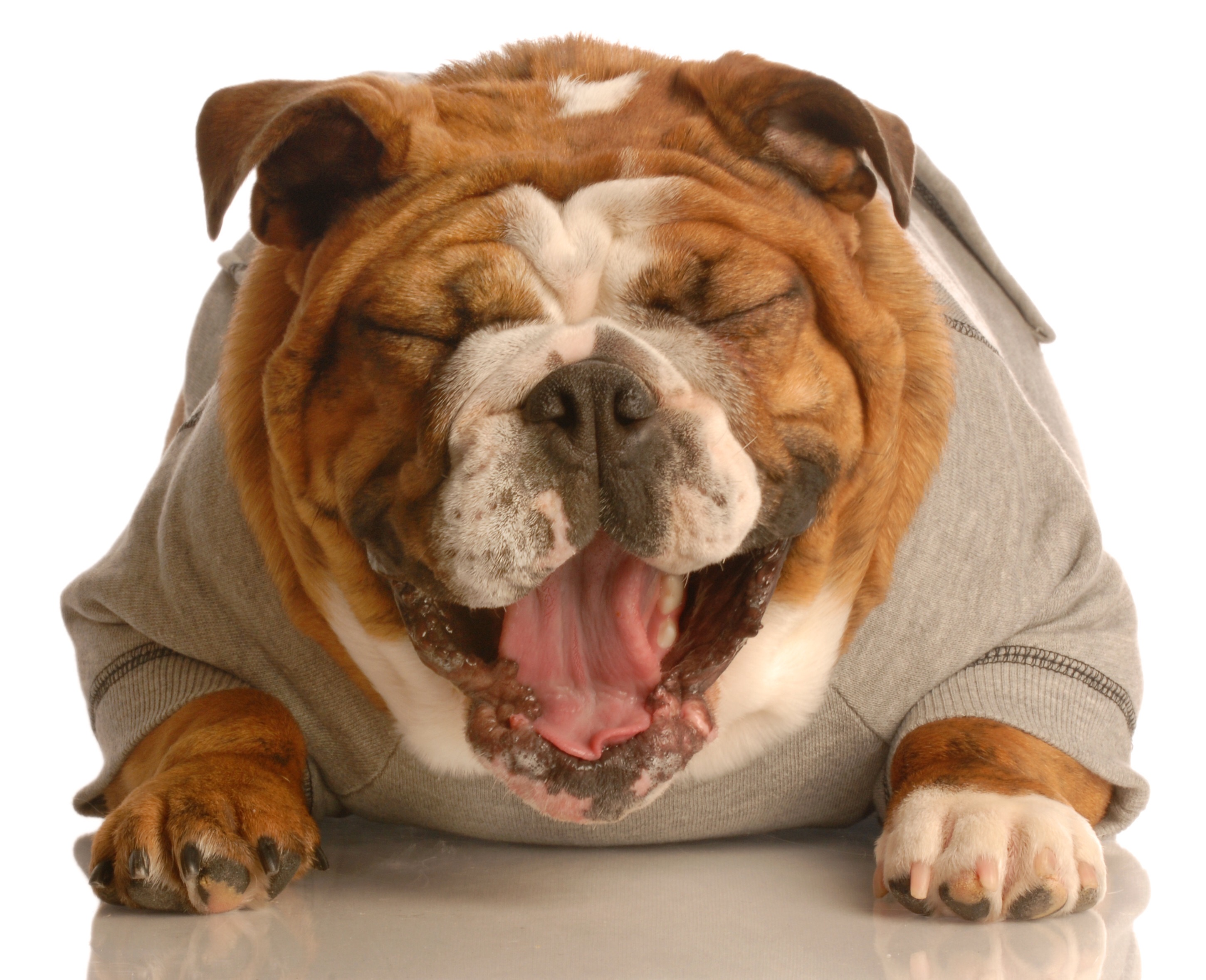 The winning essays on The Huffington Post included my satire about my possessed friends turning into hysterical animals after the recent presidential election and the bittersweet reality of taking away my ailing mother’s car keys. They won for “Category G: Humor – Online, Blog and Multimedia Columns Over 50,000 Monthly Unique Visitors.” 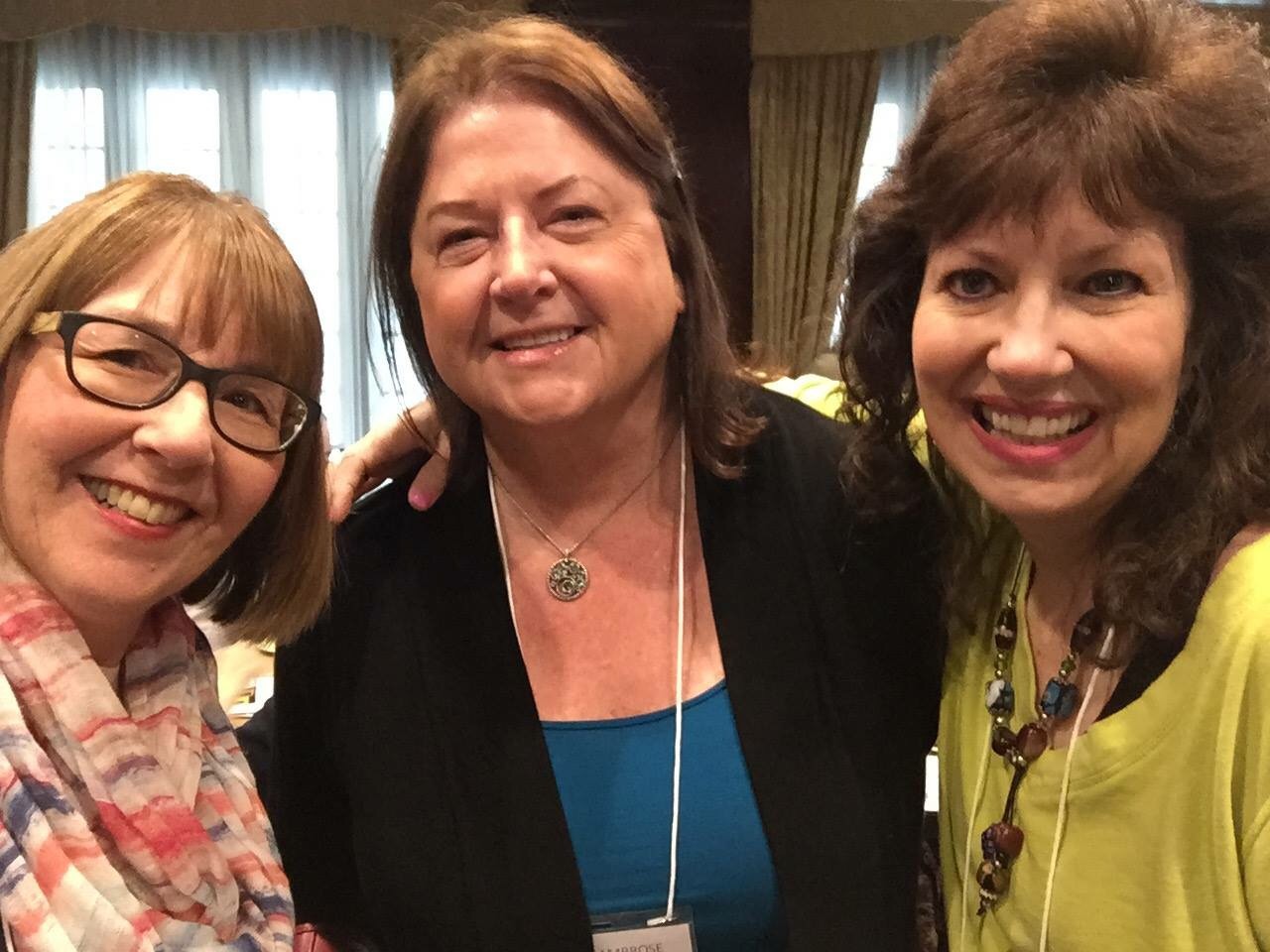 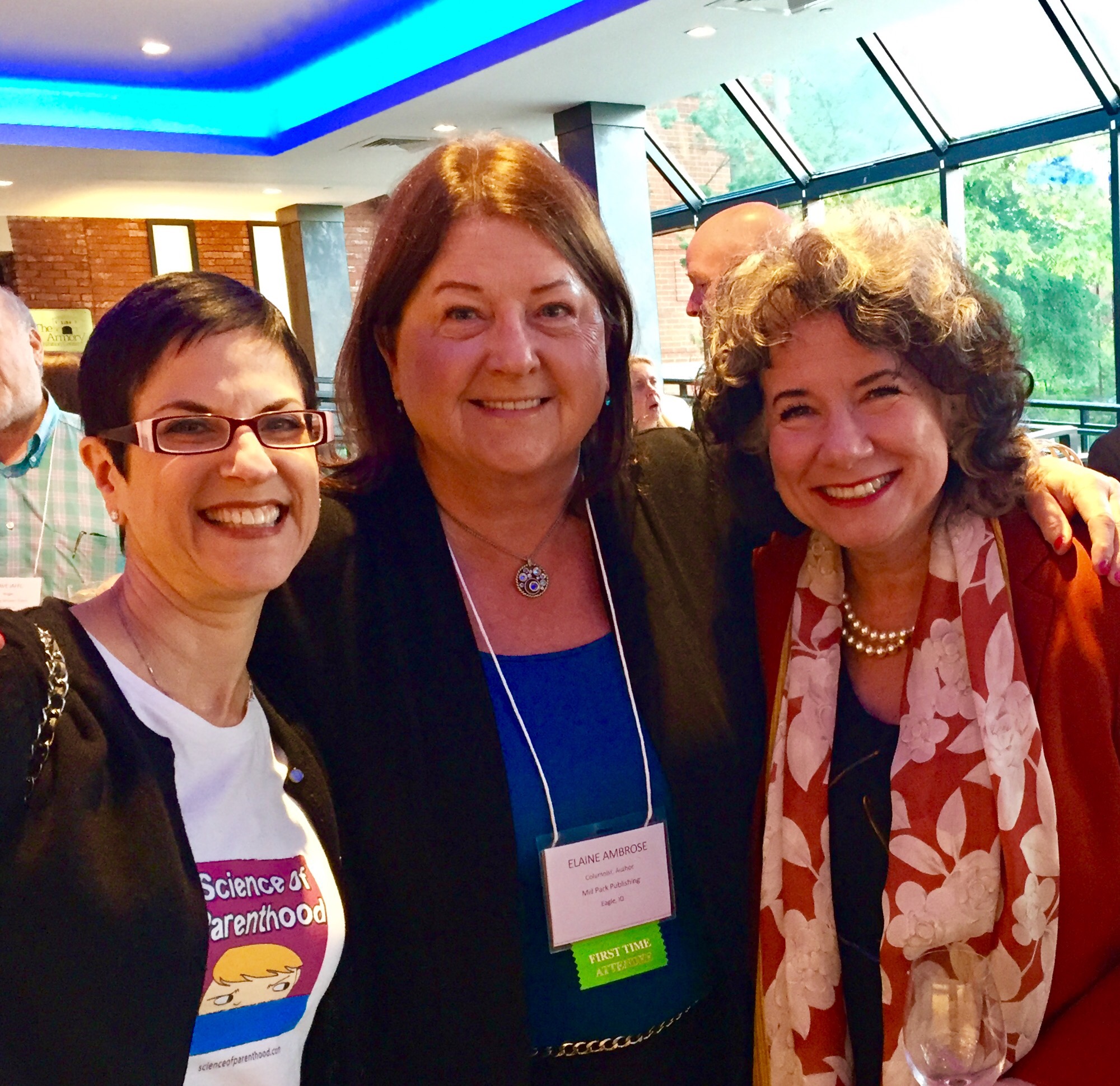 The NSNC conference brought together friends I had met at the Erma Bombeck Writers’ Workshop in Dayton, Ohio, including Molly Stevens, Lee Gaitan, Gina Barreca, Jim Hands, and Leighann Lord. Now I have new best friends including Norine Dworkin-McDaniel and Jessica Leigh Lebos. I encourage women to attend writing conferences not only to improve their talents but to meet others who are traveling on similar paths. We may only see each other once a year, but we’re as close as an email or social media post.

My friends and family continue to provide excellent material for my books and blogs, and I hope they inspire me for another decade. When I begin to get tired, I’ll play some John Philip Sousa marches and strike up one more song for the band, one more tall tale for the blog, and one more anecdote for the book. I’m not done yet. Maybe somewhere an old music teacher named Mr. Webster is sitting in a retirement home reading my blogs. I hope he smiles.