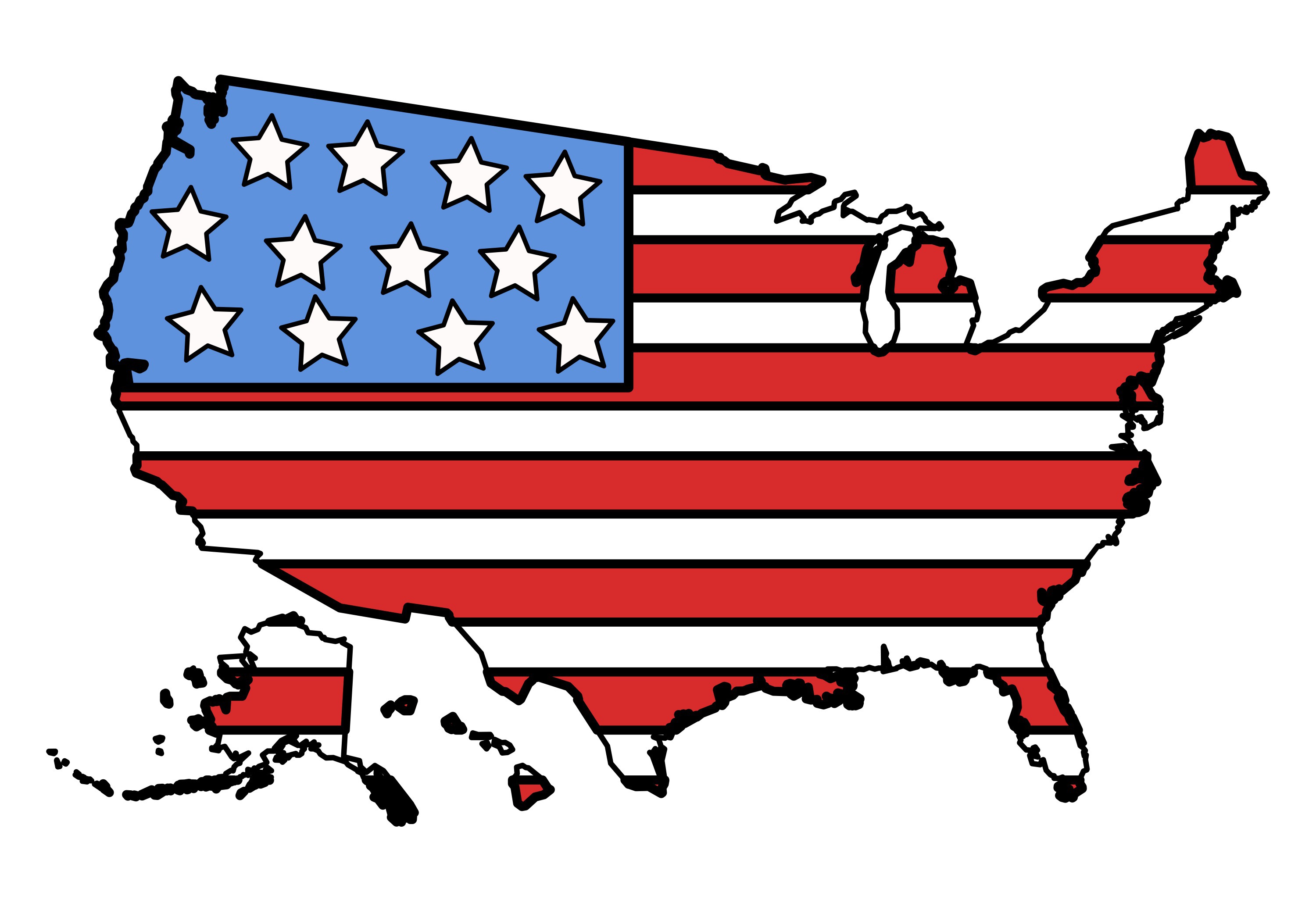 At the twilight’s last gleaming, I finally arrived in Manchester, New Hampshire for the annual conference of the National Society of Newspaper Columnists. The journey from Eagle, Idaho covered 2,400 miles in 10 hours and almost reached from sea to shining sea. Throughout the day, I read news of the latest political hysteria from the nation’s capital and relished my detachment at 30,000 feet. 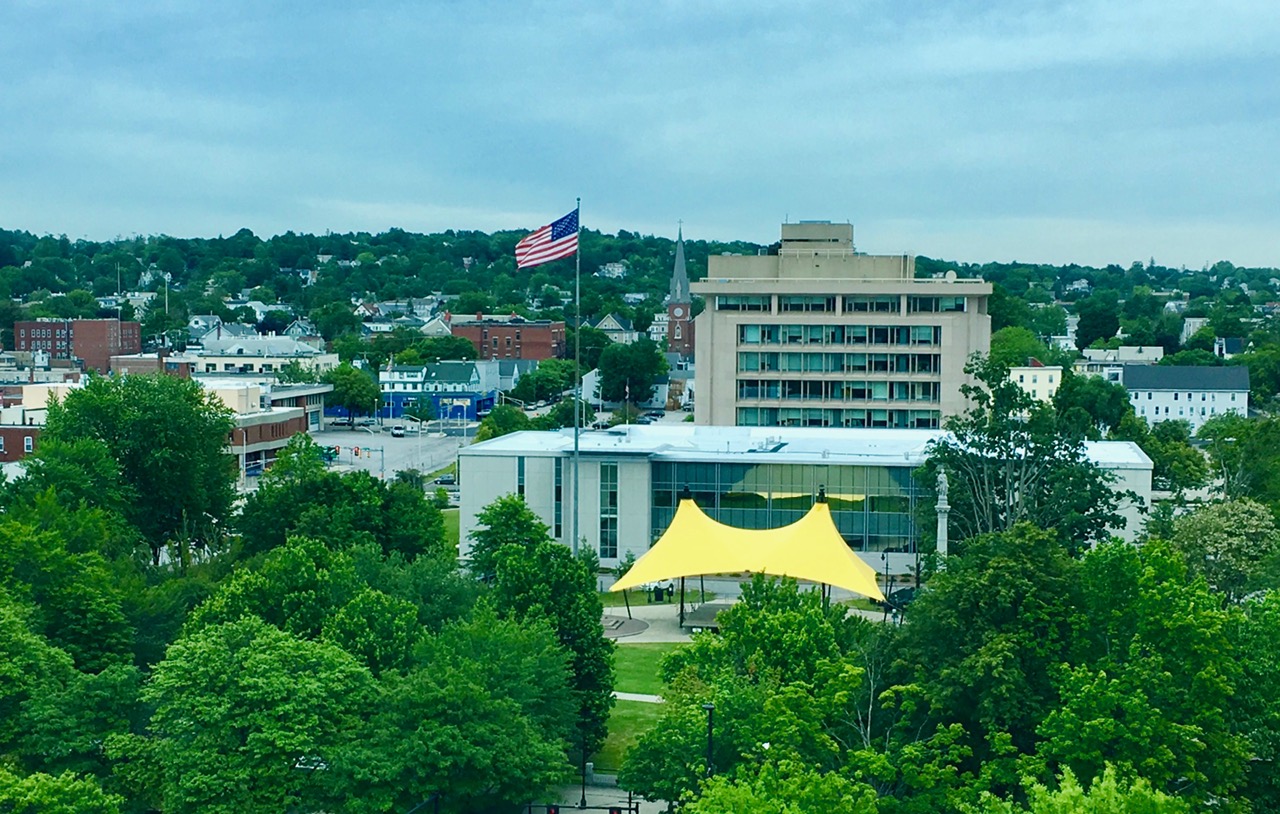 Finally in my hotel room, I opened the windows and saw the United States flag, flying proudly, as a strong reminder that despite all the ridiculous rhetoric and divisive sabotage among inept leaders on both sides, biased and corrupt reporting from some of the media, and bombastic accusations from a volatile public, somehow we remain in the land of the free and the home of the brave.

American author and storyteller Mark Twain once said, “Loyalty to country ALWAYS. Loyalty to government, when it deserves it.”

In my opinion, some of our government leaders are incompetent and don’t deserve our respect, but our country offers the best design through our brilliant and incomparable Constitution. We’re hanging on by the threads of the broad stripes and bright stars through a perilous fight, and if the Constitution is discounted, the red rockets’ red glare and bombs bursting in air will come from outside oppressors and internal anarchists that easily divide our country with the goal of defeating and destroying the United States of America. 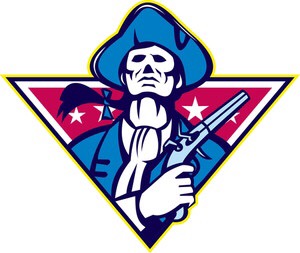 In 1804, political grievances didn’t take years to resolve. Aaron Burr, the Vice President of the United States, and Alexander Hamilton, the former Secretary of the Treasury, resolved their differences through a duel with pistols. Hamilton lost. I’m not suggesting that politicians should shoot each other, but maybe they all could be transported to a private island stocked with treasure chests full of gold and booze. The country would get along just fine. Citizens who didn’t vote or couldn’t describe the Constitution would be sent to the island to forage with the politicians. Imagine a combination of The Hunger Games meets Survivor on Gilligan’s Island. 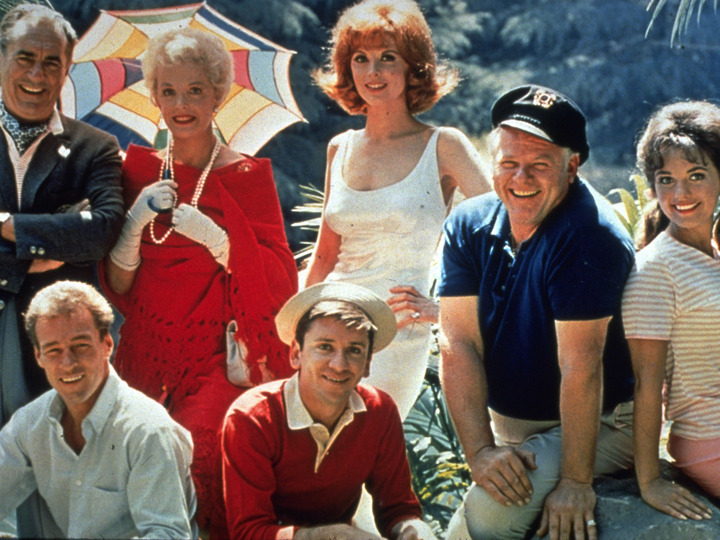 The gallantly streaming flag once flying with defiance over the ramparts will fall forever if we don’t stop the heated arguments, incessant bitching, public condescension, and vile vitriol. We are better than this. I don’t give a rat’s ass if you hate or love the current president. I want to know what you are doing to improve the current crisis in our country. Someday this president will leave office, just as his predecessors did, all with varying degrees of success. Then what? Should we continue to scream in the streets, destroy property, hate our neighbors, and unfriend our friends while wearing offensive costumes, or should we take up the flag and join other patriots to salvage any hope for another July 4th celebration? I wish to remain positive and will order some piccolos and drums.

I’ll wake in the morning and open the windows in anticipation of seeing Old Glory, with proof through the night that our flag is still there. That star-spangled banner will wave back.

For a free reminder, here is the first verse of our National Anthem, The Star-Spangled Banner by Francis Scott Key:

O say can you see, by the dawn’s early light,
What so proudly we hailed at the twilight’s last gleaming,
Whose broad stripes and bright stars through the perilous fight,
O’er the ramparts we watched, were so gallantly streaming?
And the rockets’ red glare, the bombs bursting in air,
Gave proof through the night that our flag was still there;
O say does that star-spangled banner yet wave
O’er the land of the free and the home of the brave?