You are here: Home / blog / Singing Backup with the Angels 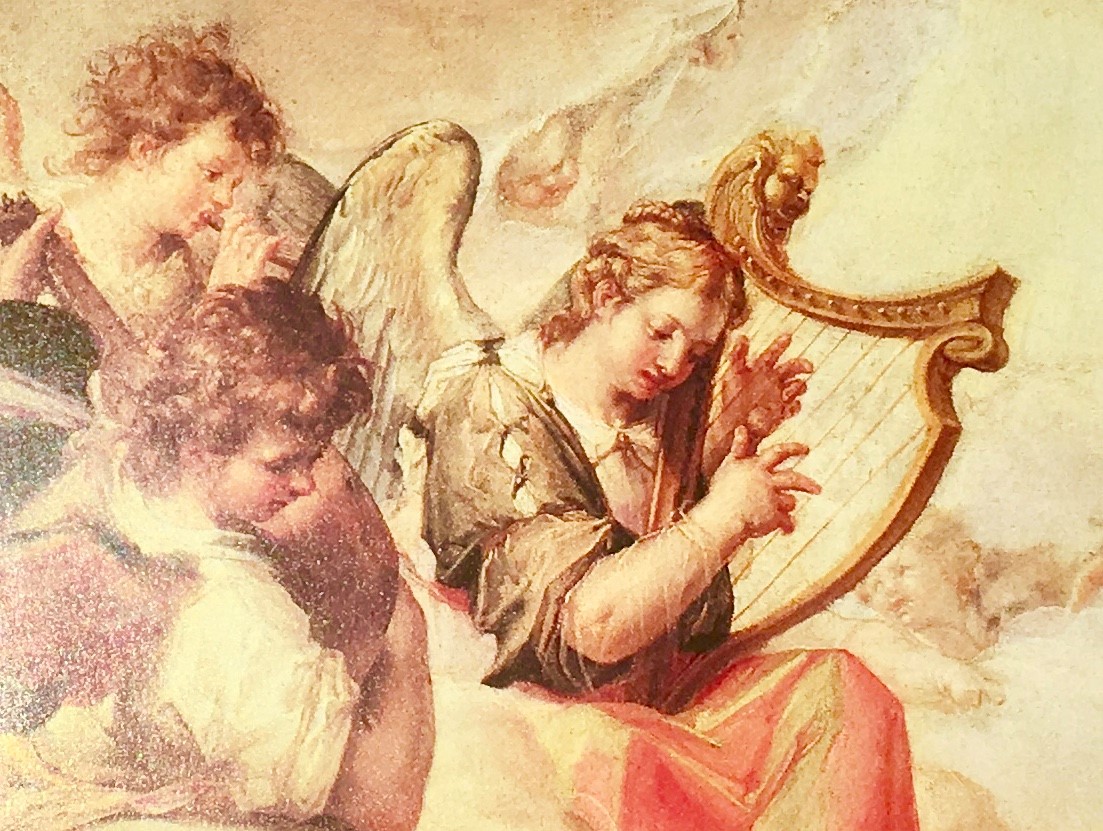 In December of 1962, the village of Wendell, Idaho hummed and bustled with excitement during preparation for the holidays. We were farmers and the crops had been harvested, stored, or sold, so it was time to organize and rehearse the Christmas programs in the schools and churches.

Mary Holsinger, the doctor’s wife, volunteered every year to direct the children’s choir at the Presbyterian Church. I was ten years old and eagerly joined the Sunday School Choir. For the performance, we wore starched white bibs with big red bows.

I found my voice during rehearsal for “Angels We Have Heard on High.” As the chorus stretched out the word “Gloria,” I opened my mouth and produced a sound that shocked and impressed Mrs. Holsinger.

“You can sing!” she said, almost in disbelief that the disheveled class clown had any redeeming value. “Let’s sing this again.”

As if prompted by the harking of the herald angels, the children’s choir erupted in a harmonious rendition of the famous song written one hundred years earlier in 1862. I took the chorus to new heights of volume and passion as I hit the high notes and slid down the musical scale to reach “in excelsis Deo!” My love of the music equaled my adoration of the Christ Child, somewhere away in a manger. 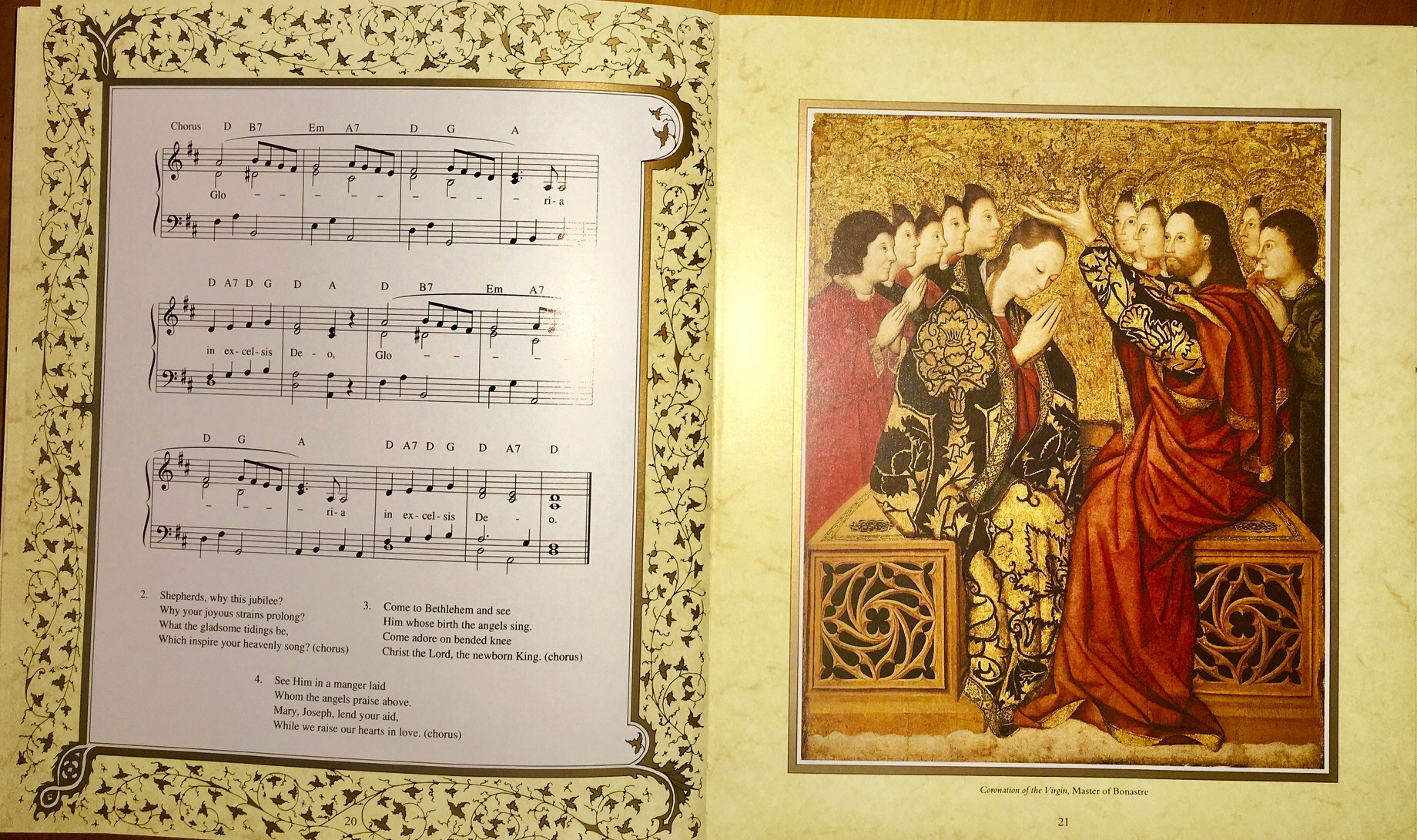 I continued singing in choirs throughout high school and college and was selected for the prestigious Vandaleer Concert Choir at the University of Idaho. We toured Europe in 1971 and I sobbed because of the glorious sounds as we harmonized while singing Handel’s “Messiah” in ornate cathedrals in France, Germany, Holland, and England. It was a long way from Wendell.

After college, I became the wedding singer. The best I ever performed was when I stood in the upper alcove in the St. Stanislaus Roman Catholic Church in Lewiston and sang “The Lord’s Prayer” and “Ave Maria” in Latin for the wedding mass of my sorority sister. I felt so filled with the spirit that I could have floated over the congregation and blessed everyone with everlasting gratitude, world peace, and abundant joy to the world. I wish I could recapture that feeling.

After years of singing at weddings, I was demoted to be the family funeral singer. The mood was different when standing in front of crying people while trying to do justice to “Amazing Grace.” I still cringe when I remember screeching off-key at Aunt Buff’s service. After that, I didn’t sing at any more funerals. 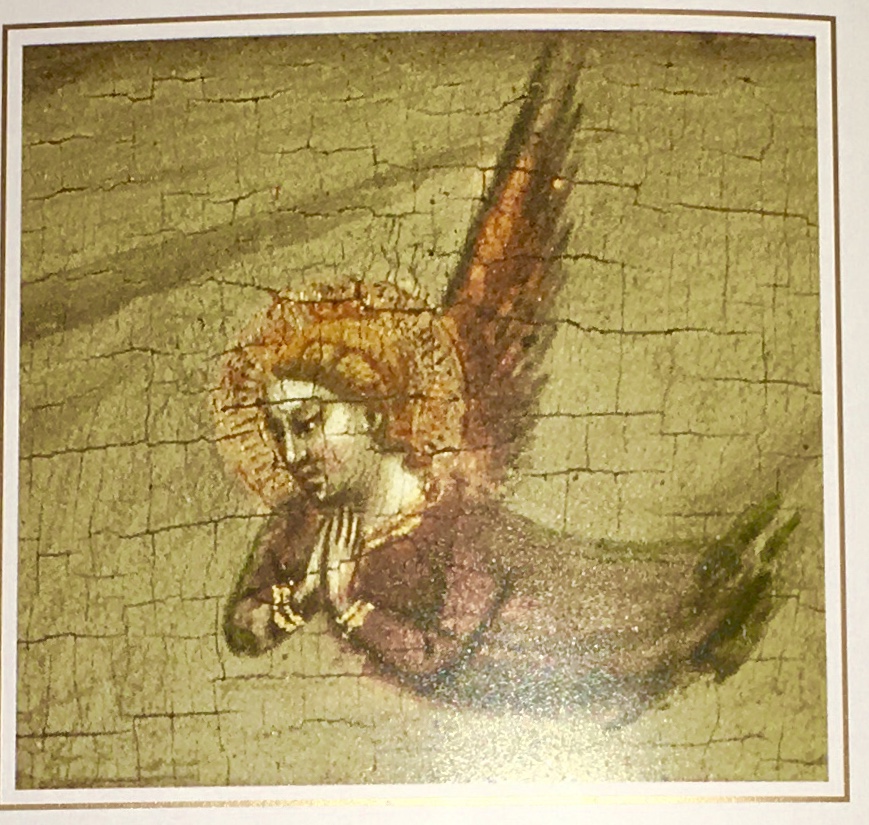 Now, my singing is limited to when I take a shower or drive my car. I still can belt out feisty renditions of songs from Tina Turner or Carole King, but my audience is as limited as my range. I can’t hit the high notes anymore, and the low notes sound anemic. Of all the singing, my favorite songs always will be the lullabies I softly sang to my babies and to my grandchildren as they drifted off to sleep in heavenly peace. 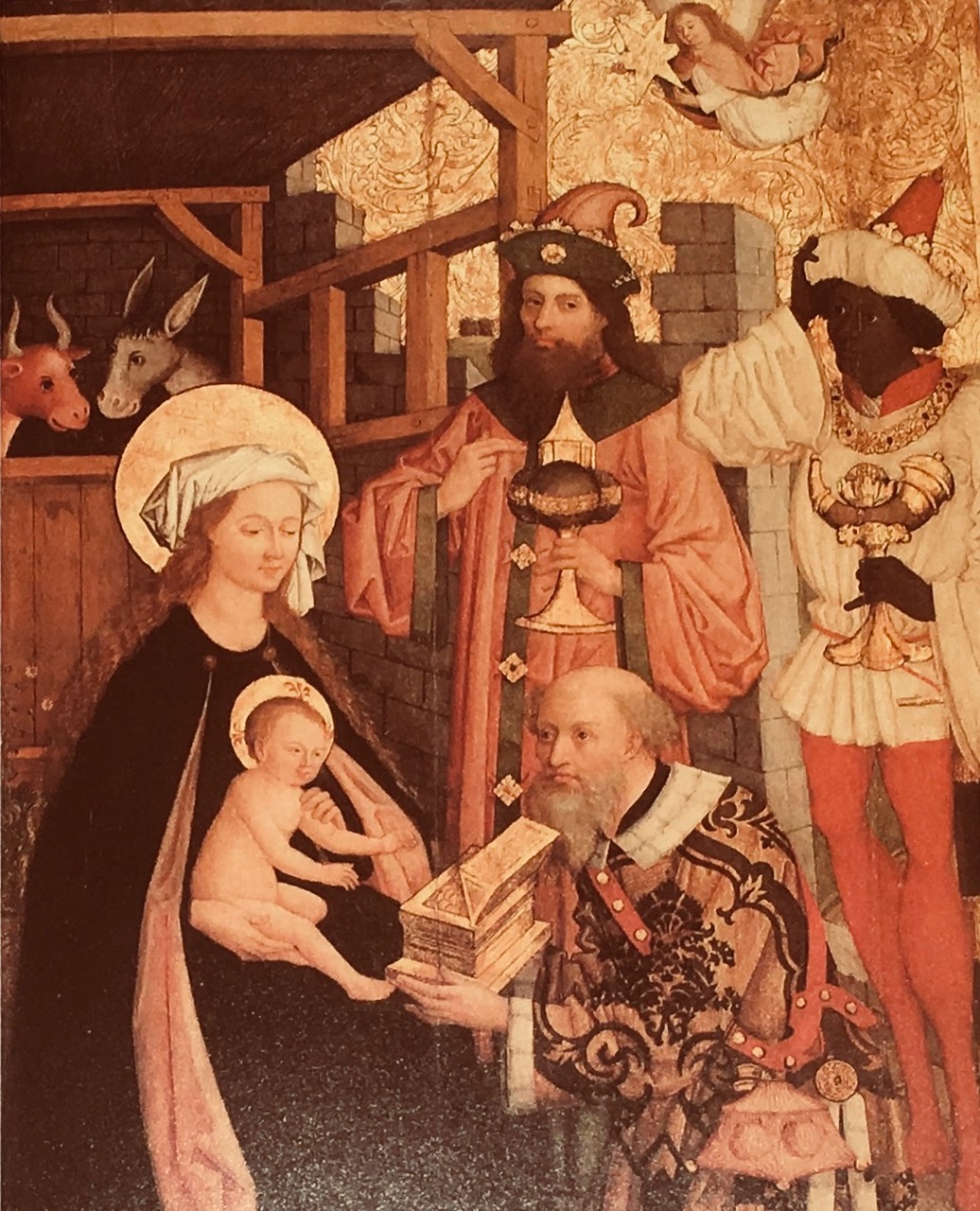 I humbly thank Mary Holsinger and the Virgin Mary for inspiring me to sing about angels bending near the earth to touch their harps of gold. Maybe someday I can be a backup singer on the tour bus to Heaven. Hallelujah.