You are here: Home / blog / The Domestic Humorist Challenge 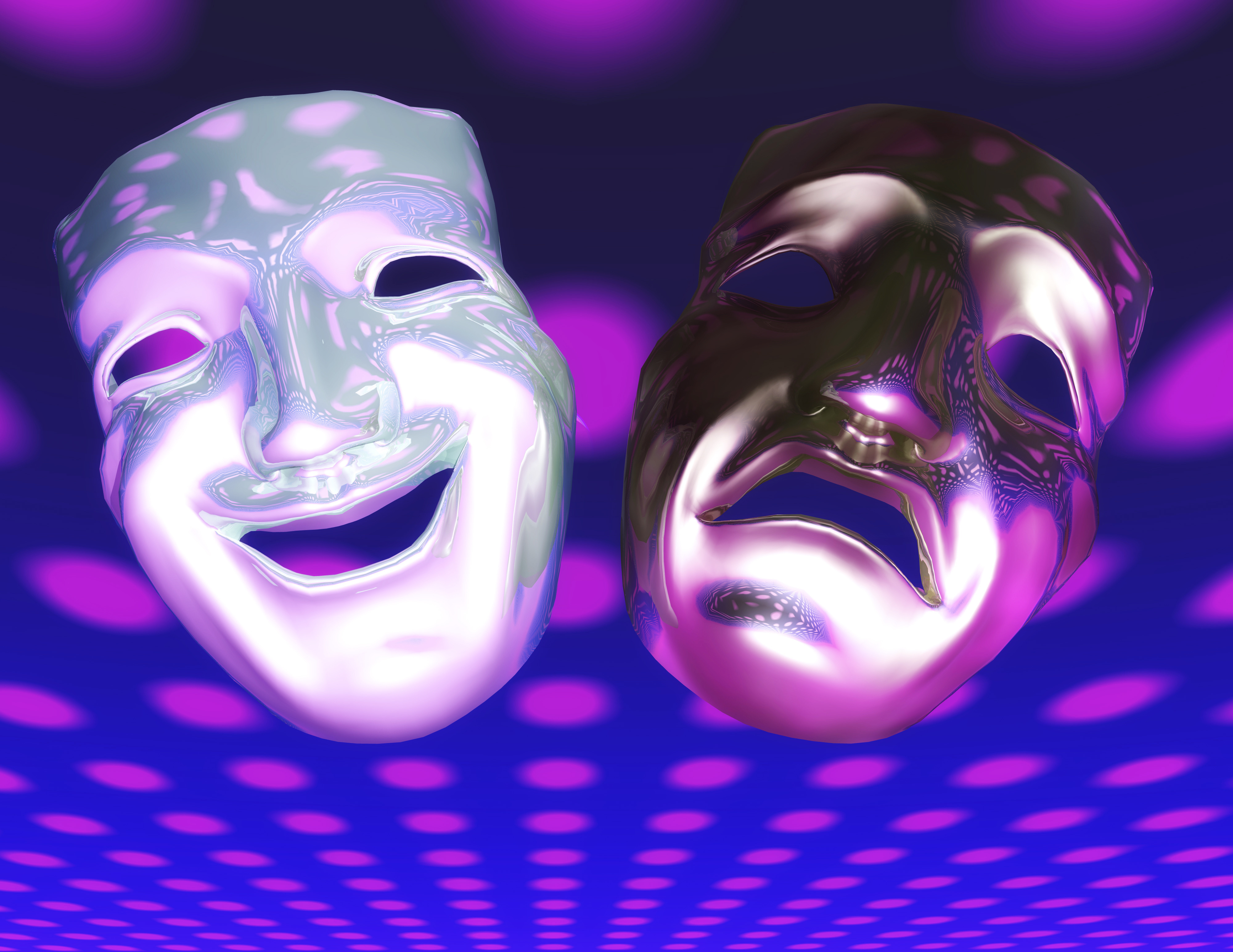 Last November, social media exploded into a regurgitated cesspool of vicious vitriol oozing like a toxic stew of vomit. It was worse than my first date in college. I attempted to balance the negativity by posting at least one humorous or positive meme every day, supplementing with witty blog posts. After seven months and more than 200 daily memes, I’m done. Readers are on their own.

I hope the memes have caused a few smiles on Facebook, Instagram, Twitter, and Pinterest. My Instagram account was hacked and deleted, but I still have the other accounts. Before I totter off to the sweet solitude of writing, I’d like to offer The Domestic Humorist Challenge, as opposed to the popular but irritating and dangerous Domestic Terrorist Wanabe collection of reckless writers on social media.

In my opinion, some of the despicable comments border on domestic terrorism and anarchy. This post came through my Facebook page last week:

From a woman named LauralLynn writing about President Trump: “I have stayed away from the news, in hopes they will just throw his ass to the wolves…literally, throw his ass into a cage of wild wolves and let them feast.” She added a smiling face for accent.

In my opinion, such a comment only fuels the flames of contempt and chaos. The remark did nothing to promote a positive attitude of comradery and community that is needed to strengthen the foundation of a civilized society. With every snarling comment, we’re getting closer to living in the final sequel of the Mad Max movies.

(Interesting trivia: To prove that riveting dialogue wasn’t a key component in Mad Max 2 – The Road Warrior, Max, played by actor Mel Gibson, only has 16 lines of dialogue, and his first line wasn’t spoken until 11 minutes into the film.)

Here are the suggested rules:

Some serious facts: The US Patriot Act defines domestic terrorism as the result of a US citizen attempting to do something that is dangerous to human life in our country. The government has identified at least 15  domestic terrorist organizations and that doesn’t include individuals. A website regularly records incidents of domestic terrorist attacks, going back to the assassination of President Lincoln in 1865 and updated this week with the attempted murders of Republican lawmakers in Alexandria, Virginia.

With that much hostility, it’s no wonder we’re all crabby and slightly paranoid. We’re living in a Greek Tragedy that only Shakespeare could appreciate. It’s time to fight back (in a non-threatening way) and become a Domestic Humorist. Who wants to play?

Finally, here are a few of my favorite memes from the past 200 days: 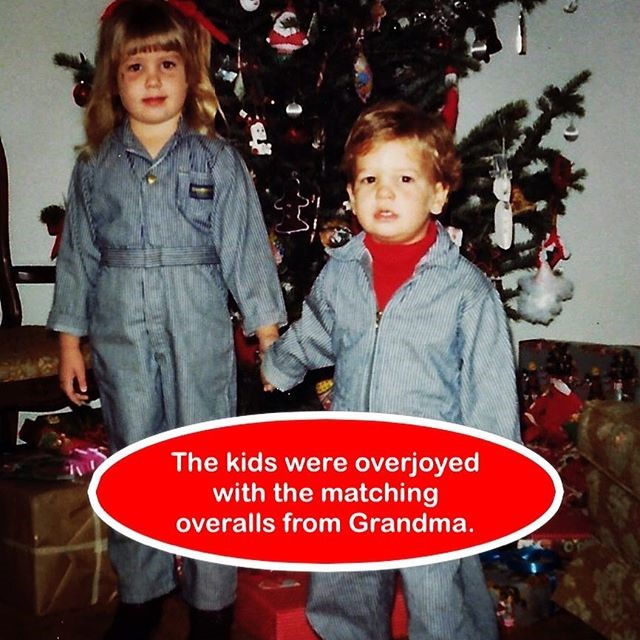 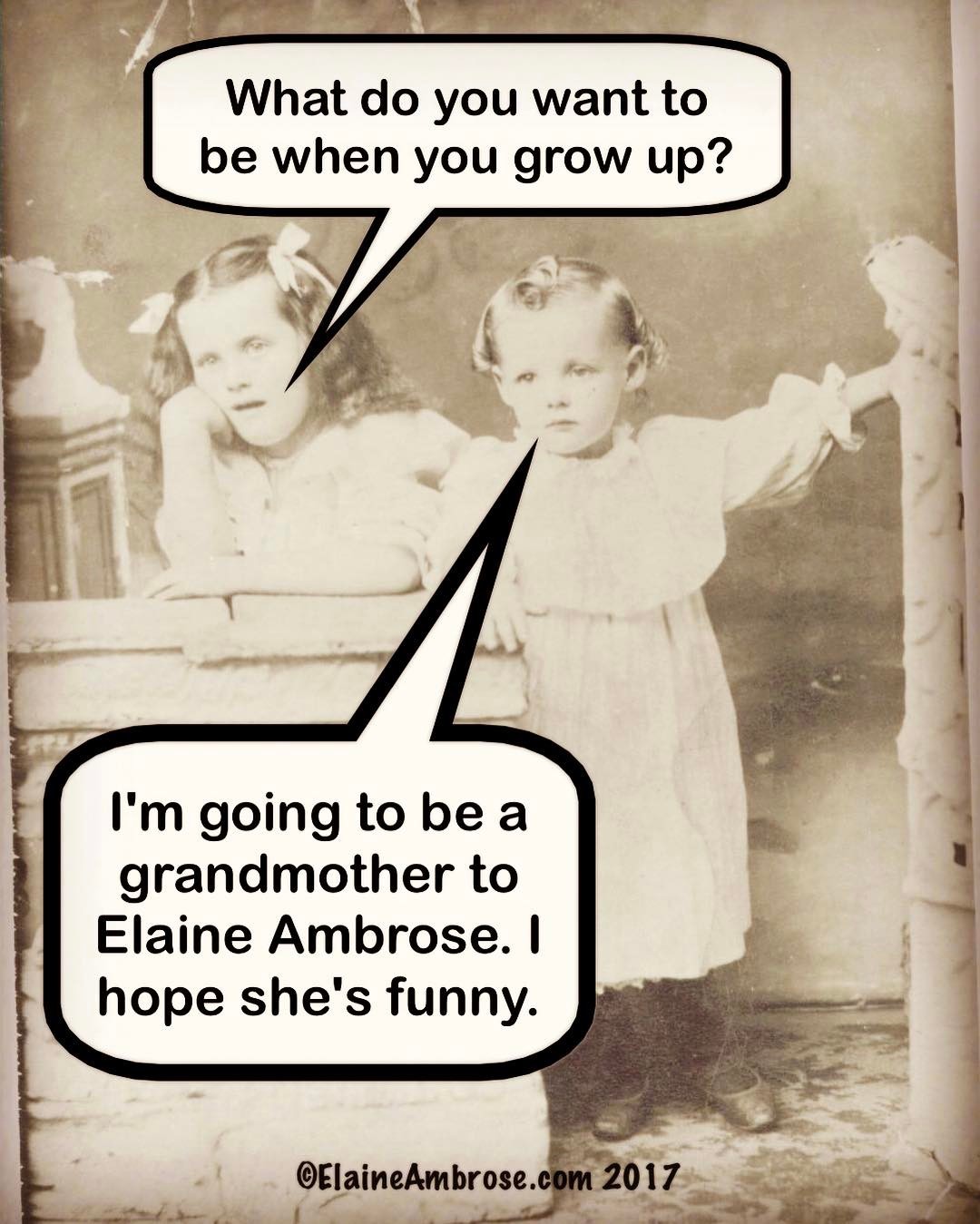 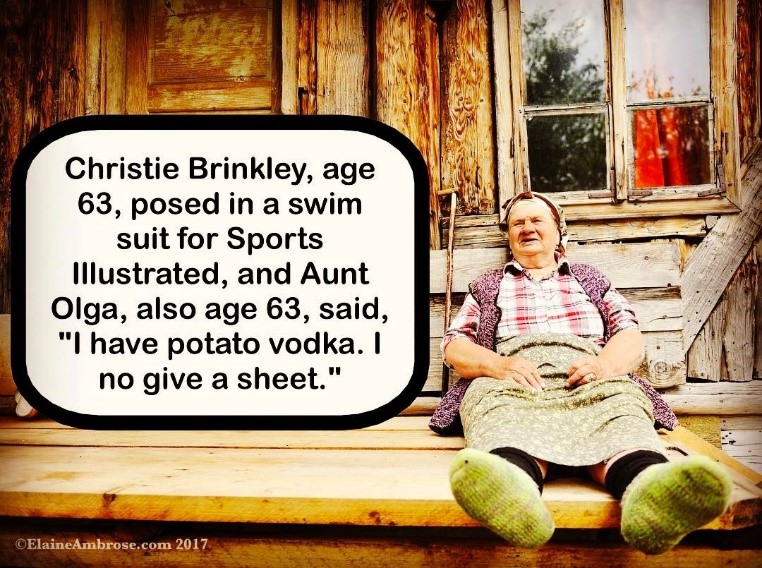 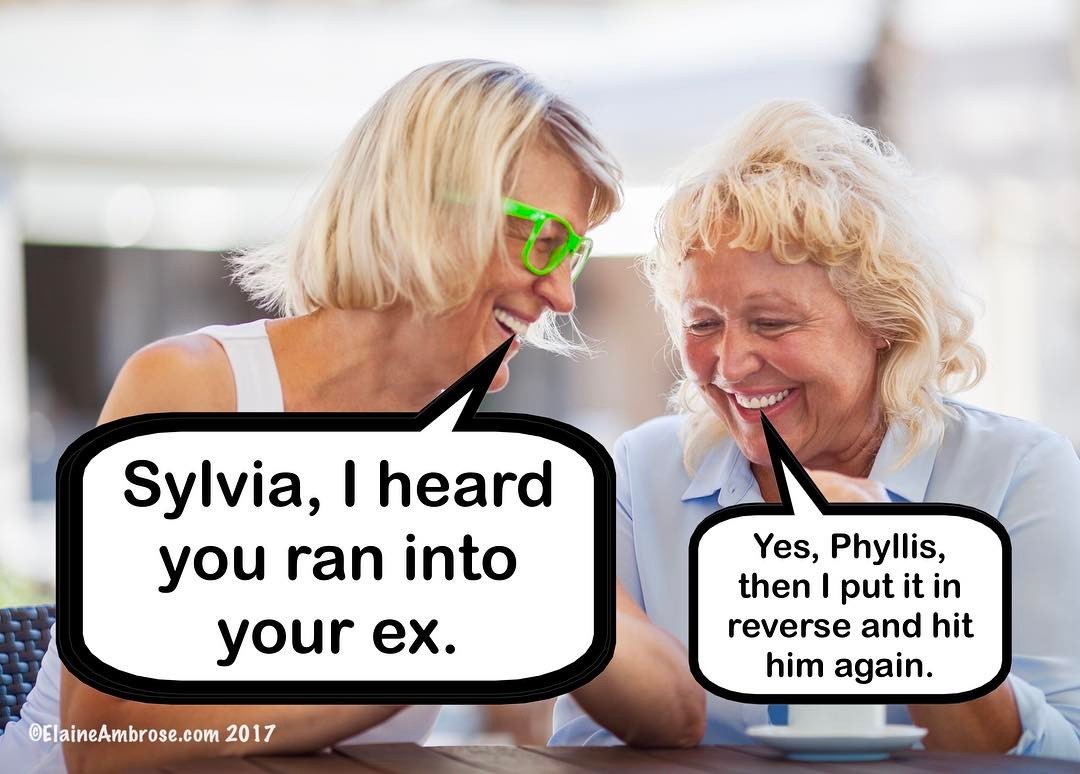 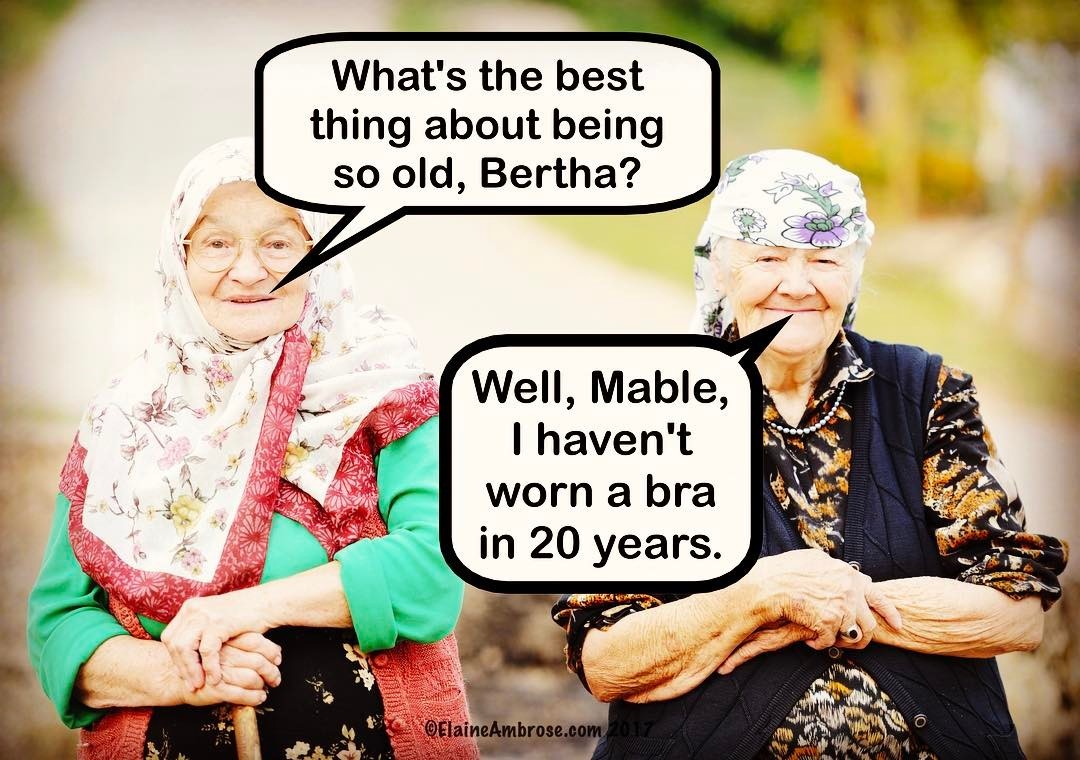 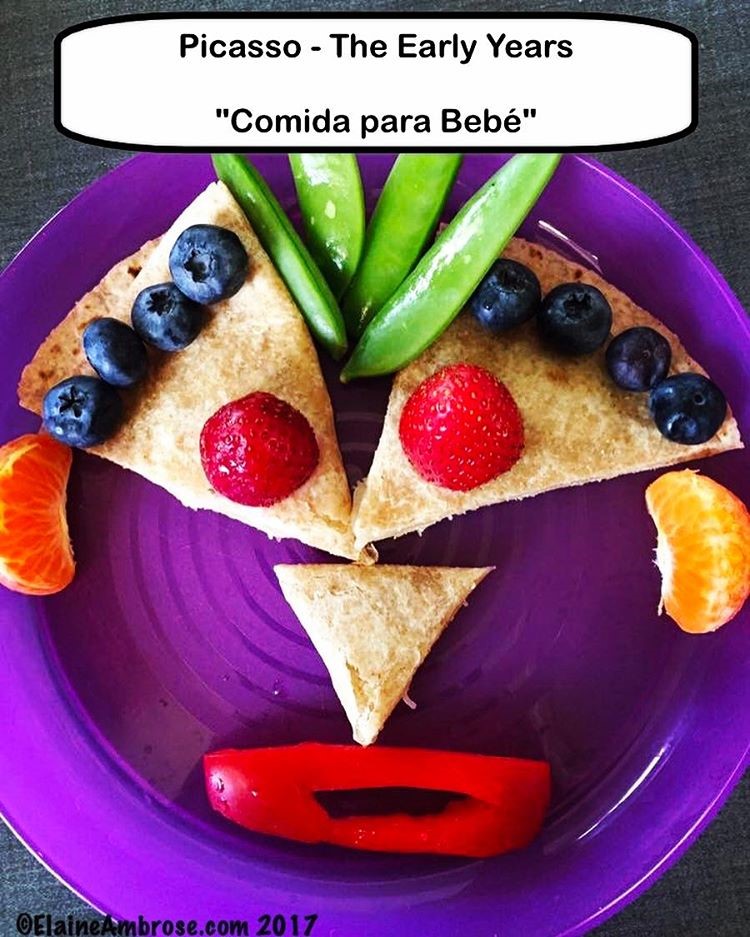 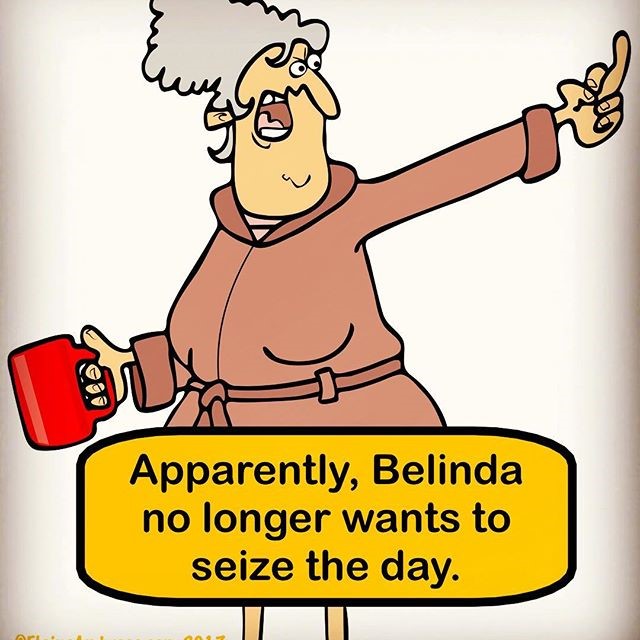 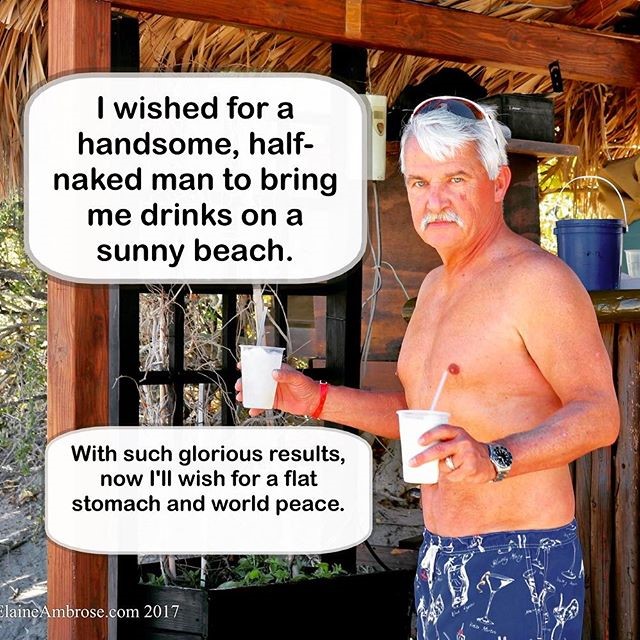 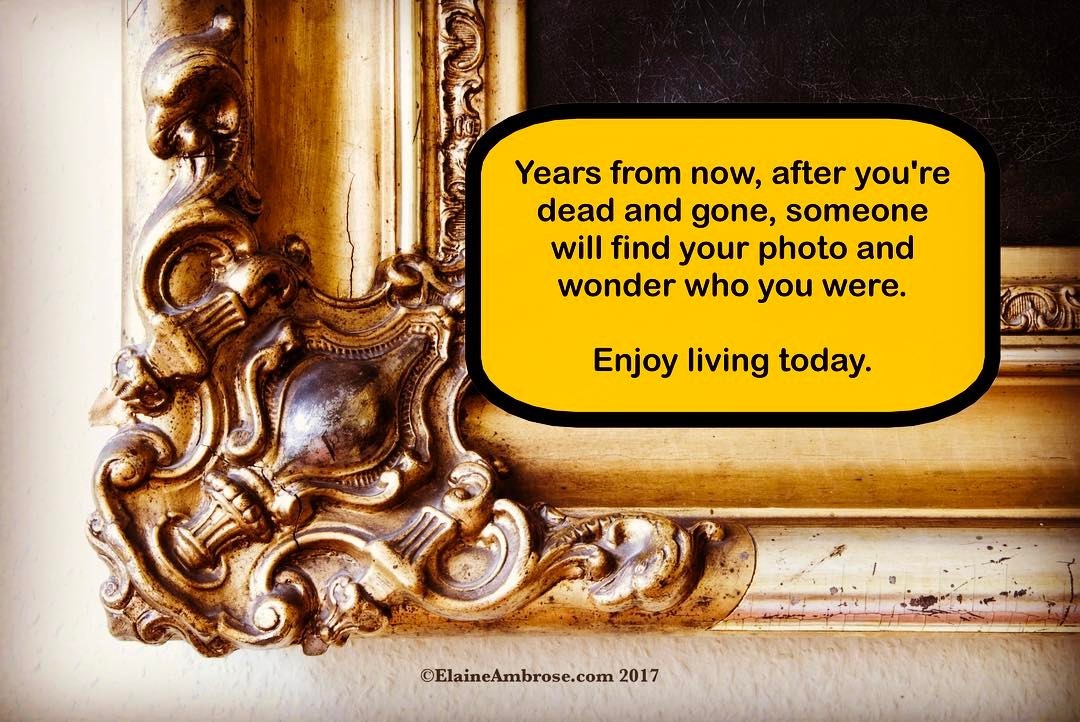