You are here: Home / blog / The Lie I Told My Dying Mother 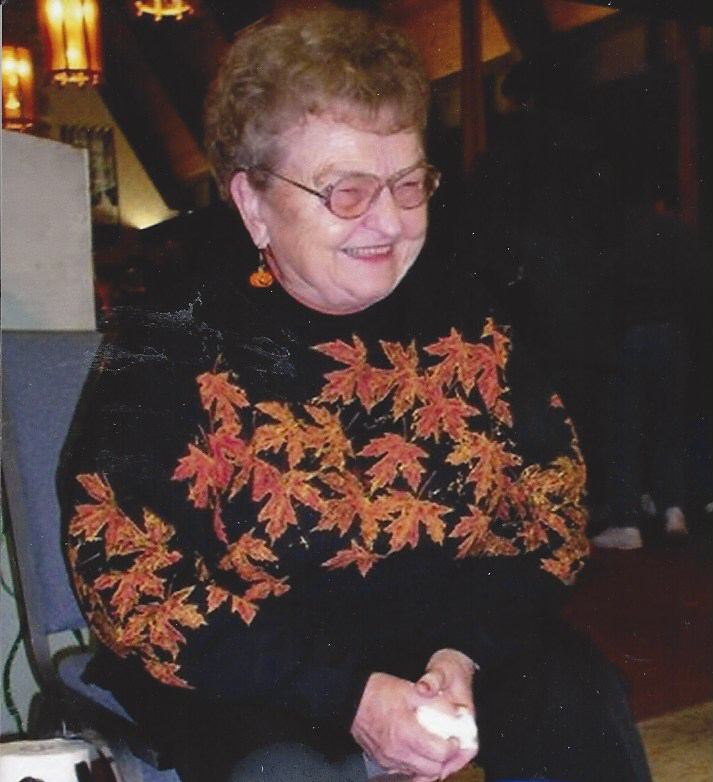 My mother stopped eating during the third week of October 2014. After decades of physical and mental suffering, she used her last bit of control to decide her destiny. She wanted to go home and find peace in the valley.

Mom lived in an assisted living facility for five years. She was confined to a wheelchair after a series of accidents that resulted in a broken hip and a broken back. The loss of independence led to a slow slide into dementia. We applied name tags on family photographs that lined the walls in her tiny room; but soon she stopped trying to identify her children, grandchildren, and great-grandchildren. 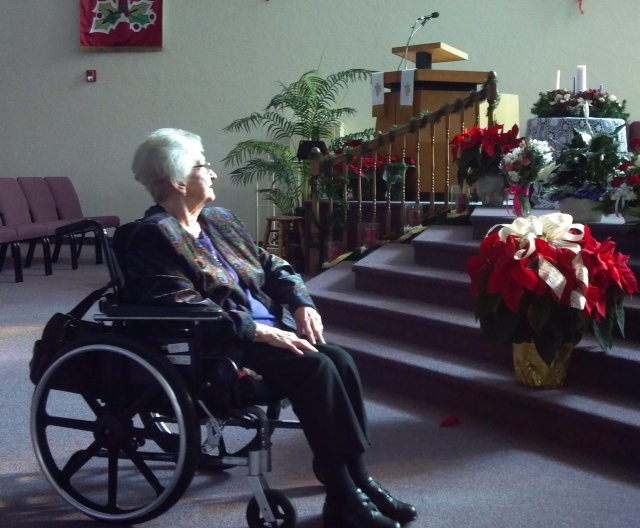 After she stopped eating and became too weak to get out of bed, I consulted with the gentle people from Hospice. As her designated power of attorney over health care, I followed Mom’s wishes to withhold life-saving measures. She rested beneath her hand-stitched quilt as kind people swabbed her mouth with damp cloth, and we played her favorite spiritual music. Outside her room, other residents shuffled past in a silent tribute. 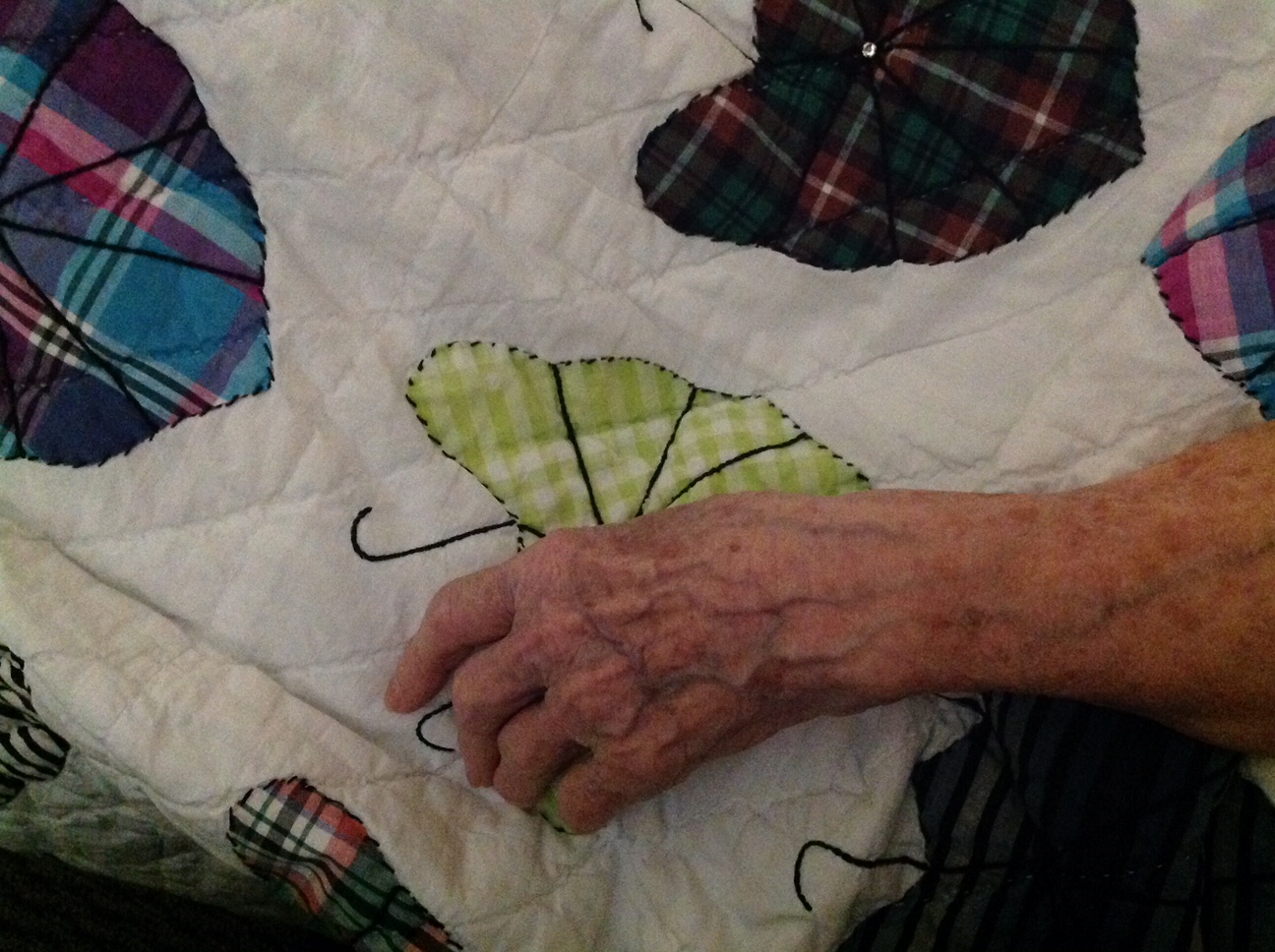 After several days, her breathing became raspy but she heart was too strong to stop. One afternoon my daughter Emily and I were sitting with her when we were visited by Jackie Holland, the senior minister from the Center for Spiritual Living, the church my daughter attended. She asked if we could pray together, and we agreed.

“She’s refusing to go because she’s still waiting for my older brother to come,” I said. “He’s not coming. He hasn’t visited her in twenty years.”

Holland motioned for me to follow her into the hall.

“Your mother senses your moods,” she said. “She doesn’t want you to remain angry.”

At first, I resented her remark. She didn’t know Mom or me, and our story was too complicated and painful to explain in the hallway as she was dying. But, I was struck by her words: “She doesn’t want you to remain angry.” Of course, my mother would want me to be happy. So, I decided to lie to her.

We returned to her bedside, and I knelt to hold her. I said clearly, “This is Elaine. Everyone is happy. Tom is fine. George is doing well. Your grandkids and I are happy, and we love you so much. Now it’s time to be with Dad. It’s time to let go.” 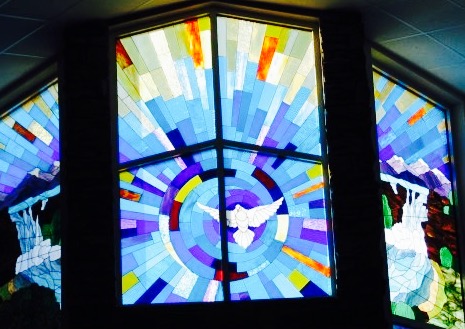 She passed away a few hours later, leaving a hole in my heart that will never fill. My children Emily and Adam spoke at her funeral, and I’ve never been prouder of them. My older brother didn’t attend, but I wasn’t angry. At the end of the service, bright sunlight broke through the clouds and shined through stained glass windows she had commissioned for the church years earlier. Light filled the sanctuary, and we felt at peace.

Someday I hope to see her presence again. I suspect she’ll say, “I knew you were lying, but that’s okay. Now, please get your hair out of your face.” Then we’ll laugh.