You are here: Home / blog / Here’s What I’m Doing Today about Gun Control 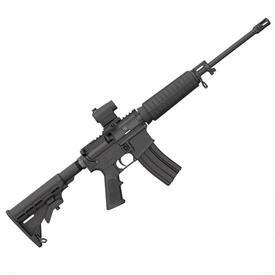 I watched through tears as the videos showed students cowering under desks and running to the arms of their anguished parents. I’m done waiting for Congress to act to protect our children. In my opinion, members of Congress care about two things: voters and money. Republicans eagerly take donations from lobbyists, including the NRA, and hide behind the Second Amendment. Democrats refuse to compromise on the Dream Act because they want more voters.

Our school children aren’t important to politicians because they are too young to vote and don’t have money to donate to campaigns.

I own a gun and have a concealed weapon permit. My family’s guns are unloaded and locked in a gun safe. I support the Second Amendment to the US Constitution because it protects the rights of the people to keep and bear arms. However, our Founding Fathers only knew about single-shot guns that took time to reload. Today’s AR-15 can shoot more than 20 bullets in nine seconds and can be reloaded quickly.

According to this report, more than 5 million Americans own AR-15 assault rifles. I think that’s enough. I was raised in conservative Idaho and almost every family owned at least one gun. Students often had shotguns in their vehicles but no one owned a semi-automatic rifle and no one shot up the school and murdered people.

I advocate two courses of action: one is free and the other will cost money.

First, it costs nothing to send emails. Today I’m sending emails to local and online gun dealers and manufacturers asking them to stop the manufacture and sale of assault rifles for public consumption. Email addresses are easily found through an Internet search. I’m not suggesting they stop the sale of pistols, shotguns, ammunition, or sport shooting supplies.

I’m sending emails to online gun dealers such Cheaper Than Dirt! The company offers bargains on guns including semi-automatic rifles. You can have one for only $612, but the enhanced tactical version costs almost $2,500. That’s enough for a cheap casket. Deluxe versions sell for $8,000 – enough to pay for the entire funeral. 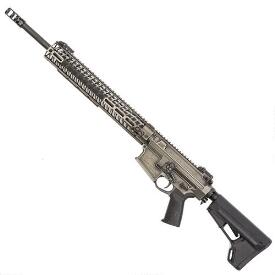 I’m also sending email to dozens of US companies, including major gun dealers such as Smith & Wesson, Sturm Ruger, and Remington Arms. Sending emails is free, and I intend to do it regularly. I don’t have the power to change laws, but I can act as a gun owner and American who is concerned about the country and worried about our children.  I can’t get two boxes of Sudafed. How do mentally ill people get AR-15s?

Other options will cost money:

The second paragraph of the first article in the Declaration of Independence as approved on July 4, 1776 included these important words:

We hold these truths to be self-evident, that all men are created equal, that they are endowed by their Creator with certain unalienable Rights, that among these are Life, Liberty and the pursuit of Happiness.

In my opinion, a student living through the day is guaranteed in our Constitution.

PS – I usually don’t write about murdered children. Check here for a delightful selection of my humorous books: Elaine Ambrose